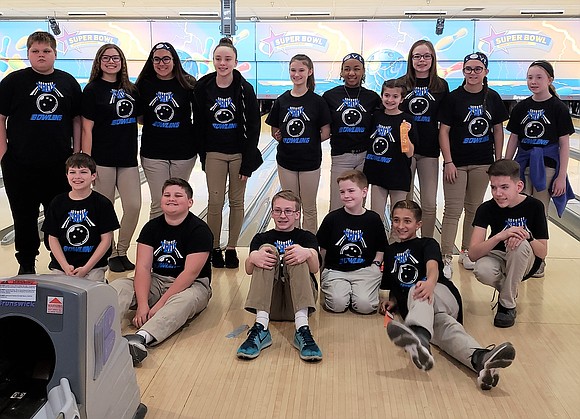 “I am very proud of all the bowlers this season,” Coach Julie Brandolino said. “Not only did they work well together as a team, but also as a school. The older students on the TMS teams were great leaders and positive role models for the younger bowlers on the WBO teams.”

Brandolino also thanked Coaches Larry Warwick and Reggie Lee for their guidance and wisdom throughout the season, as well as the school board, Jeff Bailey of Joliet town and Country Lanes, Troy administrators and the students’ families.