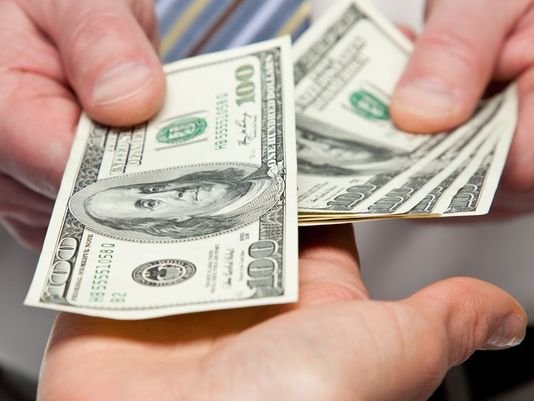 New Lenox residents who are up to date on their 2014 real estate tax will receive a refund for 70 percent of what they paid contingent on the state not reducing the amount the village receives from the Illinois Local Government Distributive Fund.

Joliet City Manager has a message he hopes that city officials and residents will deliver to state legislators as they begin the budget process for 2019: don’t take any more of the city’s money.

Hales said this week that he hopes that city officials in their conversations will remind local representatives to restore a 10% cut made in the 2018 budget to the Local Government Distributive Fund (LGDF) which rebates a portion of local sales tax back to municipalities.

In addition to the cuts made to the LGDF funding, the state also imposed a 2% administrative fee on sales tax going back to city which resulted in a loss of $497,000 in sales tax revenue.

The effort to retain the funds owed to the city is ongoing said Hales.

“It is always a potential target by the state in its budget balancing efforts,” he said.

Any reductions, he added, “would be a significant cut to our ability to continue to provide those services.”

The city was originally prepared to lose an estimated $2.6 million when the 10% cut was announced last budget year and eliminated all non-emergency overtime for city employees as a cost saving measure.

However, a report from the Illinois Municipal League showed that the city would gain 2 extra payments as the state switched over to a new payment process resulting in 14 payments instead of 12.

The analysis by the IML also noted that the 10% reduction was set to expire after “fiscal year 2018” and at the time was not slated to continue.