Now what after the election 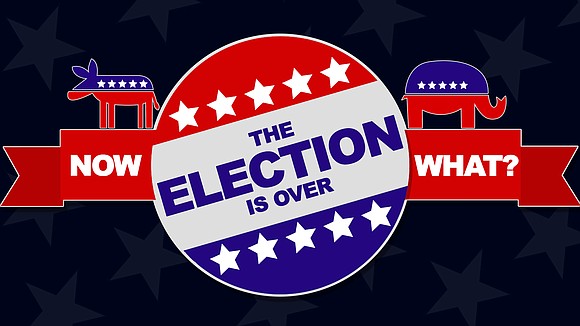 President and CEO of the NAACP Derrick Johnson issued the following statement regarding the results of the 2018 midterm election:

“This was a remarkable wave of grassroots activism that swept across the country — with women and people of color leading the way. From a U.S. House of Representatives that reflects the will of the people to the passage of Amendment 4 in Florida, which restored voting rights to convicted felons, this election was an overwhelming rebuke of Trump and Trumpism, and a show of support for candidates who look like America and campaigned on a bold, forward-looking and inclusive vision.

But let’s be clear, voter suppression played a huge role in the silencing of the political voices of the Black community and all people of color. As we saw in Georgia and Tennessee, Republicans engaged in a massive voter suppression strategy that has included further rolling back the Voting Rights Act.

Now we must hold all elected accountable as we fight to ensure that the democracy works for everyone. We must also prepare for the 2020 Census and the imminent threat that the 2020 Census will substantially undercount African-Americans and other people of color in communities throughout the United States. Such a dramatic undercount will especially dilute the votes of racial and ethnic minorities, deprive their communities of critical federal funds and undervalue their voices and interests in the political arena. We can’t let this administration use yet another mechanism to devalue and stifle the voices of people of color.

We will continue to resist attacks on our communities, will fight for fundamental structural changes to our political system to restore the balance of power back to the people, and we will propel a visionary movement in 2020. The NAACP will continue to energize voters to turn out and elect individuals that will stop the divisive policies and rhetoric that has loomed over this country for the past two years. We will not let this election distract or dissuade us.”