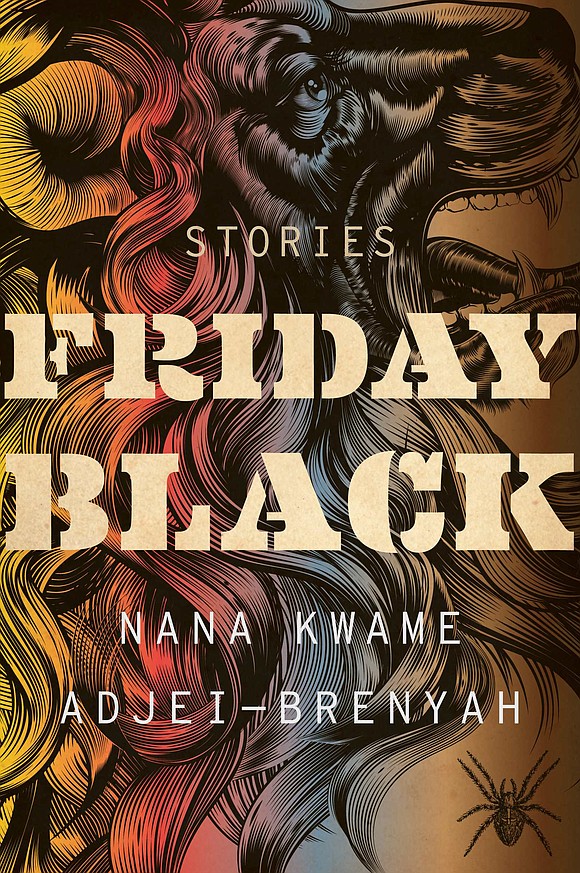 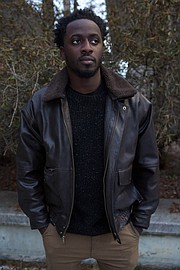 You are the strongest person you know.

You can lift and carry a lot of weight and many burdens, because strength comes from within as well as from muscles. So what are you capable of doing when times get strange? Place yourself in the short stories inside “Friday Black” by Nana Kwame Adjei-Brenyah, and see.

Emmanuel had grown up with a strength his parents nurtured.

They taught him everything they knew about keeping a young Black man alive; because of that, Emmanuel rarely presented his “Blackness” at the top of a one-to-ten scale. At most, he kept it somewhere near the middle. But in “The Finkelstein 5,” when a white man was acquitted of killing five black kids with a chainsaw, Emmanuel doubted if he was strong enough to keep his Blackness at anything less than a “10.”

Anything less than the blunt truth is a bad thing in “The Era,” and Ben knows it. He was not “optimized” at birth, however, so no matter how truthful he is, he’ll never be as cool as some of the boys in his “HowItWas class.” He’ll never make anyone happy, and that’s fine. He’ll get by because the New Federation makes sure everyone has access to a daily syringe full of Good. Ben gets his at school every day. He wishes he could get more. He’s in danger of becoming a “shoelooker” and it will take strength to avoid that.

The gates in front of the store were holding – for now.

It’s Black Friday and as customers press forward, there’s a stampede and a little girl falls. Lance is working clean-up, and he tries to get her body out of the way but the child’s mother grabs the dazed girl first, and heads for any bargain she can find. Whatever. The narrator of “Friday Black” doesn’t care. Bodies will pile up even higher before the day’s over and shoppers are gone home. In the meantime, he’ll sell more coats than anybody else; he’ll see more drooling, half-crazed buyers than anyone; and he’ll win the annual contest.

The strongest always does…

Picking up “Friday Black” won’t be difficult. Opening it is a piece of cake. It doesn’t weigh much at all, but the stories inside are heavy, so beware.

In a dozen short tales and just under 200 pages, author Nana Kwame Adjei-Brenyah takes readers on quite the ride. It starts with a tale that, if you squint, isn’t so very implausible at all, and moves toward the dystopian before slyly commenting on greed and American consumerism. If that sounds like a two-ton book, well, you’re almost right: most of these tales are hefty, but they’re also infinitely entertaining and irresistible. Reading them is like nibbling at futuristic fiction, but the future is tomorrow.

For a fan of stick-with-you stories, this book is a winner. It’s perfect for readers who don’t want the same old thing, or want something quick to read. If you’re looking for an early gift to give, “Friday Black” is a pretty strong bet.