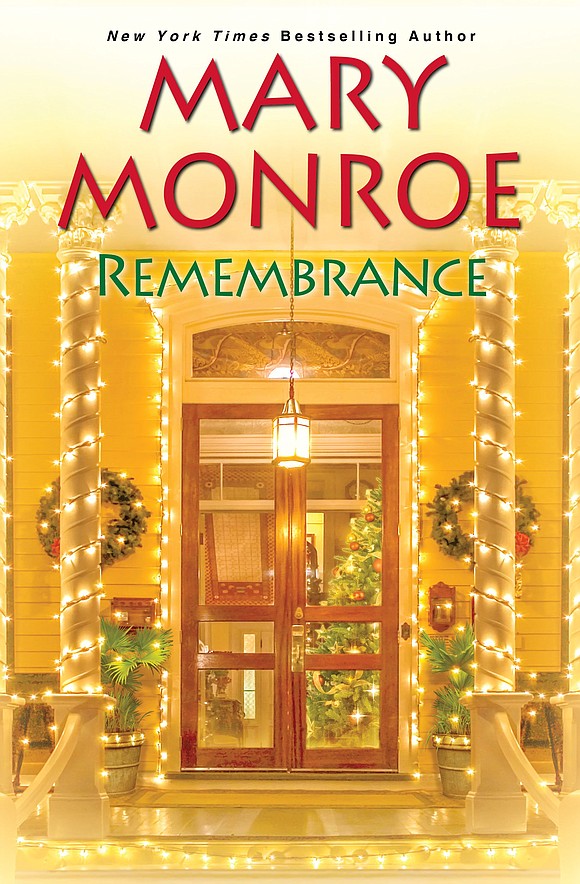 For weeks, you’ve been scouring the stores. You have a lot to give.

Most of it is wrapped up colorfully, beribboned and bowed. Some gifts are in bags with shiny trim, while others are tucked away in closets. You have a lot to give this holiday season, but in the new novel, “Remembrance” by Mary Monroe, when you give of yourself, you also get.

Beatrice Powell couldn’t understand what was wrong with people.

When she married Eric all those years ago, he told her that she could do whatever she wanted, as long as it made her happy – and so she found an excuse to throw dozens of annual parties. The biggest one was her Christmas-birthday celebration and everyone always had a good time. This year, though, all her usual guests made other plans that weekend.

This year, Bea had extra to celebrate.

It was the twenty-fifth anniversary of the day she almost died of a hit-and-run accident, a date that she could never forget. She was still a teenager then; only the CPR skills of a handsome but anonymous man had saved her. 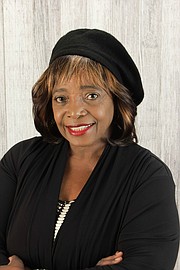 Each anniversary, that day weighed on Bea’s mind and she gave of herself in gratitude for her life. Because Eric’s business was successful, she didn’t have to work for money; instead, she worked at Sister Cecile’s soup kitchen, and helped feed the homeless. It was a job that fulfilled her soul, and she tried to lift up the people she served with smiles and little kindnesses.

But while she put on a cheery face at the shelter, this party-not-party bothered her. Her three grown children couldn’t attend, her parents were going on a cruise, even her so-called best friends were declining.

Was her Mama right, that there were too many parties? Did her oldest friend have a point, that Bea was too self-focused? Was she bored with her marriage, and was it time to separate from her husband? Could an angel in disguise soothe her mind?

The holidays can bring the kind of chaos, good and bad, that occupies your brain. It’s easy to forget to bring your gratitude. “Remembrance” has that covered.

For an adult who likes quick, painless novels at a time when reading might feel like a luxury, author Mary Monroe offers a book that’s easy to grab and finish. “Remembrance” is as uncomplicated as they come, which is nice when your mind is on other things: it’s perfect for starting and stopping as time warrants. It’s filled with just enough drama to keep you reading and a good amount of characters that are basically pretty simple, but the story is not boring. Readers should also know that the plot is on the unsophisticated side, and predictable, but not entirely so.

In short, this short little book is an excellent choice if your book group wants to squeeze in a before-the-holidays pick. It’s perfect for tucking in your handbag, and those wait-times you’ll have. Because, of course, you need that now, “Remembrance” is worth giving a try.