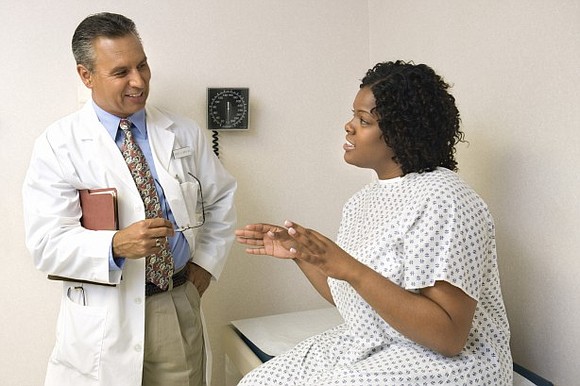 One of the major issues that propelled the mid-term elections was health care. The elections are over, now what? The Affordable Care Act, some called it Obamacare, was implemented in 2010 and has been demonized by some, praised by others, misunderstood and ignored by most. The original concept of the ACA was to provide health insurance coverage for everyone at an affordable rate.

The ACA has met stiff resistance since its inception. Many believe it is akin to socialized medicine. It’s not even close. According to healthinsurance.org, socialized medicine is, by definition, a government health care system which owns and operates all the medical facilities and employs the health care professionals. For instance, the Veterans Health Administration is a socialized system according to that definition.

The VA does coordinate, in some instances, with private sector healthcare providers when appropriate. Medical schools and teaching hospitals' have partnered with the Department of Veterans Affairs (VA) for over 70 years, dating back to the end of World War II, to ensure all veterans receive the care they need and deserve. The VA has become a vital part of U.S. physician training, with more than 40,000 residents and more than 20,000 medical students receiving some or all of their clinical training at a VA facility per year.

Medicare, on the other hand, is a single-payer system. The federal government pays private sector doctors and hospitals, but does not employ or own the facilities used for medical care. Medicaid is similar but the various states partner with the federal government to provide funding.

The promise of a better way to provide resources to pay for medical care has been around for some time, but a few have become more visible by touting lower cost. There are two major factors that determine the cost of health insurance. One is the plan. What does the health plan pay for incurred medical cost? The other is who are the providers and where are they located?

Sounds simple, but it’s not. A low price usually means less coverage (more out of pocket), a limited number of providers that will accept the plan or both. That important consideration of pre-existing conditions is an element of price. For a comparison, consider the cost of a car. You will pay a lot less for it if there are no wheels or an engine, but can you use it? The old adage “you get what you pay for” comes to mind.

One market place health insurance product being flaunted as an alternative to a more comprehensive ACA product is known as Temporary Insurance. It’s cheap because it lacks wheels, such as no pre-existing condition coverage. Another concept starting to take hold in the marketplace is not an insurance product at all. One example of the concept is known as Medi-Share. It is a faith-based plan that pools the funds of its members to pay for medical expenses. It is a self-funded product without any guarantees it will be available when you need it. Pre-existing conditions are not usually covered when undisclosed. Insurance agents are paid a commission to sell the concept. Both of the above-mentioned alternatives have limited application for individuals.

One last thing…the City of Joliet released its proposed budget this last week. Between now and passage in December there will be opportunities to discuss and dissect the numbers. Overall compared to 10 years ago the city is on much firmer financial footing. It’s always interesting, though, to look at some of the particulars to better understand the cost of government.

For example, the cost of fringe benefits (life, health, dental and vision insurance) for city employees is over $53 million or 57 percent of wages. That’s $.57 for every dollar of pay employees receive. Fringe benefit costs in the private sector are approximately $.30 for every dollar of employee pay. Another item still not included in this year’s budget is the promised four-year projection of revenues and expenses. It’s an eight-year old promise.