How a child’s breathing problem can be misdiagnosed as ADHD 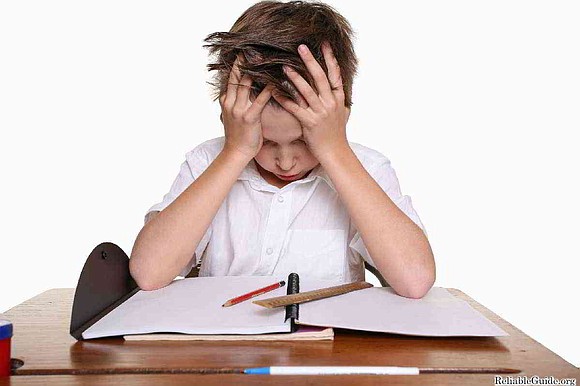 They are two conditions that might seem to have nothing in common: mouth breathing and Attention Deficit Hyperactivity Disorder (ADHD).

Yet children who breathe through their mouths because of a dental issue may be easily misdiagnosed with ADHD, resulting in a lifetime of being given powerful drugs unnecessarily.

“Mouth breathing is often caused by an obstruction in the nasal airway,” says Dr. Ami Barakat, author of Perfecting Smiles, Changing Lives. “More than half of the people diagnosed with ADHD are mouth breathers. That is too significant a statistic to be a coincidence.”

In the United States, anxiety disorders such as ADHD are the most common mental illness, affecting 40 million adults, according to the Anxiety and Depression Association of America. Meanwhile, ADHD is the most prevalent psychiatric disorder in children in Canada, according to the Centre for ADHD Awareness, Canada.

Conservative estimates suggest that 5 percent of Canadian children are affected, and the number of diagnoses has risen dramatically over the decades along with the number of children being medicated.

Other impacts on children who are mouth breathers include:

· School Issues (due to lack of sleep and possible low oxygen to the brain, they may appear lazy, have troubling focusing, etc.)

“Every diagnosed case of ADHD can’t be eradicated with solving mouth breathing issues,” Dr. Barakat says. “But the parents of children who are mouth breathers and have been diagnosed with ADHD should get a second opinion from a dentist or orthodontist before accepting the ADHD label that means their children will take powerful drugs such as Ritalin or Adderall for the rest of their lives.”