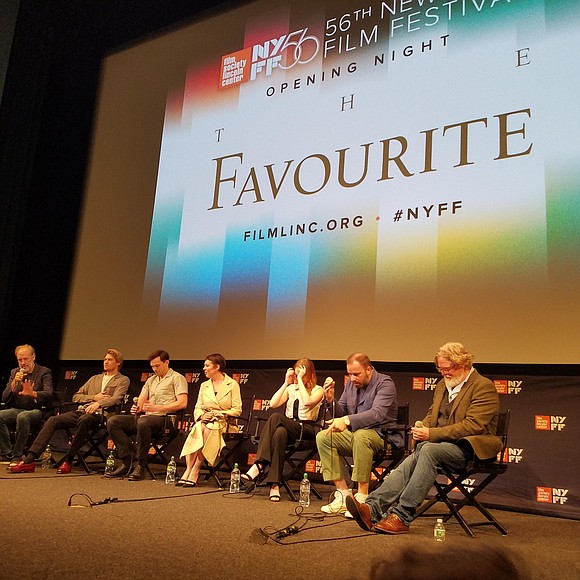 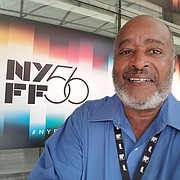 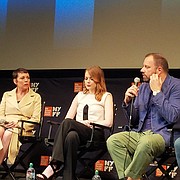 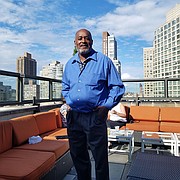 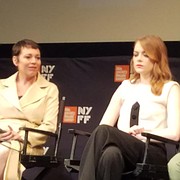 Emma Stone stars in a deliciously dark comedy on 18th century royalty in the court of Queen Anne that looks beyond the pomp and circumstance to reveal a world of sexually charged intrigue. Stone plays a fallen-from-grace noble woman who finds herself a servant in the royal house, first to Sarah Churchill, the Duchess of Marlborough, played with measured cruelty by Rachel Weisz, then to Queen Anne herself, in a brilliant character display by Olivia Colman. The backdrop of the War of the Spanish Succession and the machinations of a court in political flux creates an added tension that propels the story with lightning speed. Director Yorgos Lanthimos deserve credit for creating the dramatic edge to this dark comedy with stunning wide-angle cinematography by Robbie Ryan and carefully crafted screenplay by Deborah Davis and Tony McNamara. The sets and costumes are as much responsible for the overall look and feel of this slick and seamless film as the superb acting. This Fox Searchlight Pictures release peeks under the petticoats to reveal the ugly constructs that give vent to the most primal of urges and conflicts.