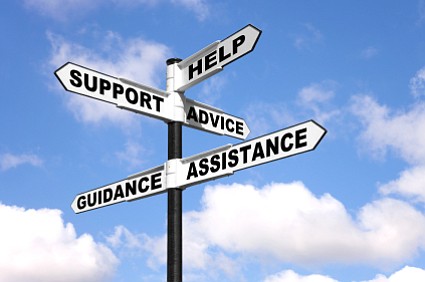 Plans are in the works for the operation of a re-entry house at Holy Hills Deliverance Church, located off of Columbia Street.

The City Councils approval at the recent meeting gives Catholic Charities Diocese of Joliet the ability to service up to eight women over age 35, who have recently been released from prison.

The site in question is approximately 4,000 square feet. A nearby parking will help accommodate the new use of the space, as well.

“We want to make sure that they have stable housing in order to get the supportive services they need to rebuild their lives and avoid return to a life of crime,” said Pam Terrell, community services division director for Catholic Charities Diocese of Joliet.

The nearest re-entry home is currently located in Chicago.

“We believe that a facility, here, in the local community with the supports that they need will be advantageous and help them to succeed,” Terrell said.

Ahead of the city council’s vote, Catholic Charities worked in partnership with Roman Catholic Diocese of Joliet to host a number of outreach meetings and public forums.

No members of the public spoke out in opposition to the plan for the site at public hearing, held last month.

The Rev. Robert Fox of Holy Hills Deliverance Church provided a letter of support for the re-entry house. In it, he said, “how greatly pleased I am to support and join in your efforts to enrich the lives of formerly incarcerated women.”

The Joliet Zoning Board of Appeals at its meeting last month provided a positive recommendation to the Joliet City Council.

In a unanimous vote, officials decided to authorize a special use permit to allow for the operation of a re-entry home as an accessory use at Holy Hills Deliverance Church.