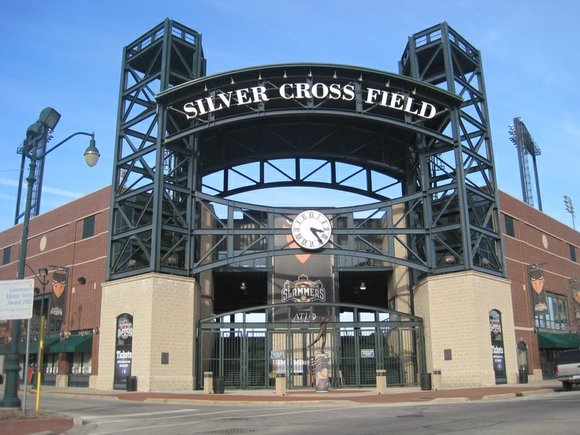 The Joliet Slammers are proud to announce Slammers Manager Jeff Isom has earned the Roger Hanners Award for Manager of the Year. 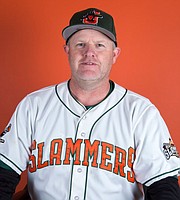 This is Isom’s third time being awarded the Roger Hanners award. He was also recogni zed following the 2016 season when he led the Slammers to a 51-45 record and took home the East Division crown. The division title marked the first playoff appearance for the Slammers since 2011 when they took home the championship. Isom was also voted Manager of the Year in 2002 when he was with the Washington Wild Things.

Isom has managed for 19 seasons in the minor leagues, including six years with the Milwaukee Brewers organization. He has managed 11 seasons in theFrontier League, leading the Lake Erie Crushers to a division title and a championship series in 2013. He has taken his team to the playoffs six times. Isom is one of only six managers in the Frontier League history that have over 400 career wins.

The Purdue University-alum was an 18th round draft pick by the Pittsburg Pirates in 1993. He spent seven years in professional baseball as a pitcher. In 2000, Isom began his managerial career with the Canton Crocodiles of the Frontier League.

A $20 playoff punch card is available to the first 1,000 buyers. The playoff pass is good for up to six playoff games, the maximum number of home games possible at Joliet Route 66 Stadium.

Fans can purchase the playoff pass at the Slammers Box Office at 1 Mayor Art Schultz Drive, Joliet or by calling 815-722-2287. A full refund will be issued if the Slammers do not make the playoffs. Group pricing and fundraising opportunities are also available for the playoff games.

For tickets or more information, call the Slammers Box Office at 815-722-2287 or visit www.jolietslammers.com.