When the World Attacks You, Find Strength in Christ’s Power 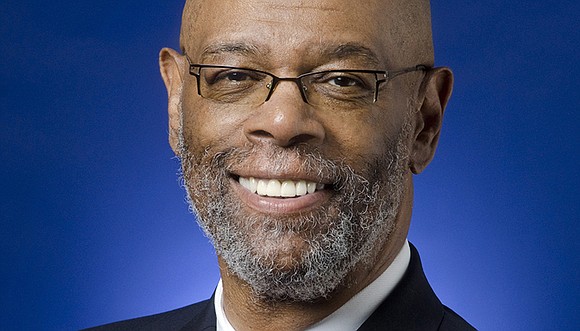 James Washington says God’s power is made perfect through weakness.

I remember reviewing the letters of Paul in bible study. In doing so I was constantly reminded that one cannot look at Paul without really seeing Jesus’ amazing handiwork.

Now you need to know that I think Paul is an awesome person when it comes to the story of his life. I haven’t found a biography or autobiography of anyone in or outside of the ‘good book’ who comes close to my admiration for Paul; Jesus notwithstanding.

Because the two are so closely associated with one another, I can’t help but consider the impact of this tandem on human history.

Just in case someone wants to debate me on this by bringing up the lives of the 12 apostles, I have considered them as well as the prophets and I’m just one of those who is in awe of Paul. A very large part of the bible is devoted to Paul’s building of the early church at a time when who you worshipped was a life and death decision. Sound familiar? See World today…

Paul himself says in his letters to the church in Corinth, there was indeed a point to his suffering and persecution and the basis for most, if not all, of what he went through was a by product of his faith in Jesus Christ.

It’s another perspective of one of my favorite scriptures. “But He said to me, “My grace is sufficient for you, for my power is made perfect in weakness. Therefore I (Paul) will boast all the more gladly about my weaknesses, so that Christ’s power may rest on me.

That is why, for Christ’s sake, I delight in weaknesses, in insults, in hardships, in persecutions, in difficulties.

This kind of thinking and belief led to the eventual proliferation of the church worldwide.

It also makes the point of how the lives of so few have impacted and influenced so many in the world then, and also in the world as we know it today. Forgive me if I find this a rather fascinating fact. Paul is who he is because of his unique one on one encounter with Christ.

I think Paul’s good news is there is a place of refuge for all of us, when this happens. He uses himself as an example to follow.

If I surrender my weaknesses to the power of Christ and subjugate my will to that of the Lord’s, then I become empowered to deal with whatever is thrown my way.