“Before We Were Wicked” by Eric Jerome Dickey 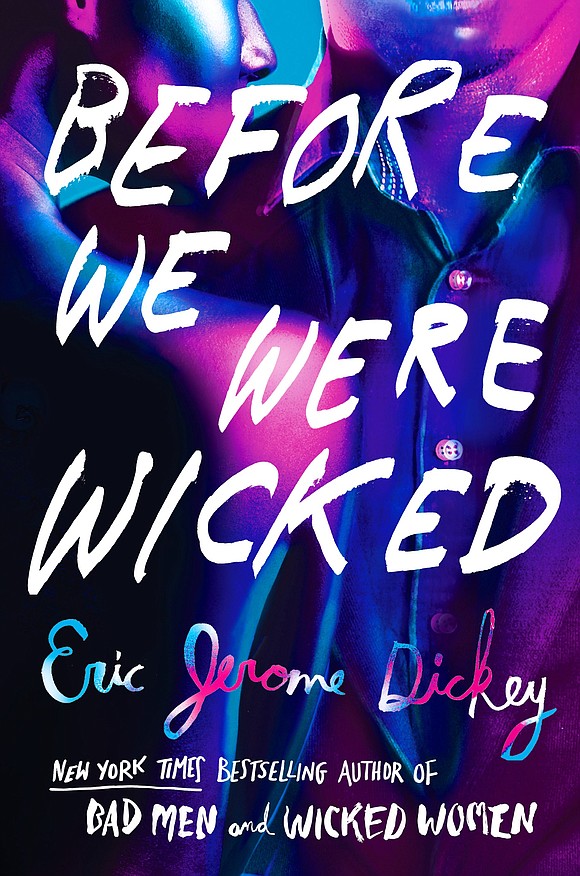 They said it would never work.

He married up too high. She was a gold-digger and he didn’t realize it yet. She wanted a Daddy figure; he was Mama’s Boy. Neither was good enough for the other, so they said it wouldn’t work. And in the new novel, “Before We Were Wicked” by Eric Jerome Dickey… they were right.

When Ken Swift first spotted Jimi Lee, he wasn’t looking for a woman.

He was looking for the man his boss, San Bernardino, had sent him to punish, because that man hadn’t paid his loan. San Bernardino didn’t mess around.

When it came to women, neither did Ken Swift.

Jimi Lee was gorgeous, an Ethiopian in a white skirt who could dance like nobody’s business. She came to the club with another guy but she left with Ken Swift, who took her to his condo. She told him her birth name, told him that she was headed for Harvard in the fall, said her parents were very strict and would be angry at her audacity. Then she said she was a virgin.

She learned about lovemaking fast. Jimi Lee and Ken Swift broke all her parents’ rules and some her parents didn’t even know about, and they were purposefully careless about birth control. Even so, her pregnancy came as a surprise.

Jimi Lee’s parents kicked her out of their house. Ken Swift married her at the L.A. courthouse. She was nineteen and her dream of Harvard was gone; he was twenty-two, a husband, father, and an enforcer who busted skulls to pay for diapers for his baby girl and clothes for his increasingly unhappy wife.

And then, while on a job for San Bernardino, Ken Swift murdered a man in self-defense. Jimi Lee knew it, which only increased her discontent: she started sleeping around, drinking, leaving home the second Ken Swift arrived. Eventually, Jimi Lee told him what she wanted out of a divorce, which was everything he owned.

And that was fine with Ken Swift; things were not important. He’d never miss them, but could he ever give up Jimi Lee?

What you’ll need to know about “Before We Were Wicked” is this: there are bedroom scenes in this book. Lots of them.

There’s also a lot of dialogue here, which may seem like overkill and can be confusing but it’s important to read it all, to set the moods of love and anger. It’s through that dialogue that author Eric Jerome Dickey lets readers watch the unfolding of a fast-paced, passionate relationship that really has no future. To shake things up, then, in the midst of our voyeurism, we glimpse the Elephant in Swift’s Room, which is his work for San Bernardino, who doesn’t appear in this novel but who acts as an irritant that prods the marriage until it explodes. 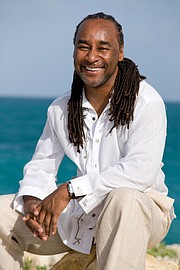 That all makes this the tightest of novels but with lots of spice, so beware. This book is hot and violent and if you can handle that, “Before We Were Wicked” will work right fine.