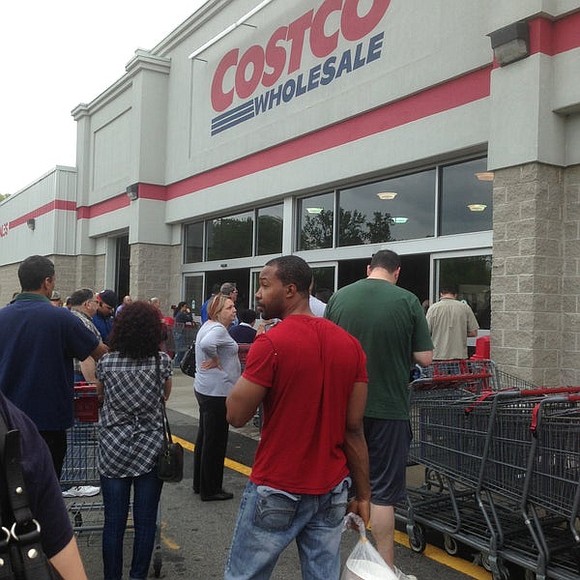 The Plainfield Village Board on Monday took a major step to make the Boulevard project for Costco wholesale store in the Plainfield/Joliet corridor closer to reality.

The board approved the proposed planned development for commercial projects on 170 acres at the northwest corner of Route 30 and I-55 interchange.

The Plainfield and Joliet municipal boundary with the City of Joliet encompassing 21 acres of development located along the frontage of Route 30 bisect the Boulevard project area. The project adjacent to I-55 stretches on U.S. 30 north to Renwick Road.

In 2007, the Village of Plainfield reviewed and approved the initial zoning and annexation applications. After which, the village and the City of Joliet began having conversations about how to effectively and efficiently provide municipal services to the project. But because of the recession and lack of any real progress from the commercial development sector, these discussions were put on hold, according to Jake Melrose, economic development manager for Plainfield.

"The Boulevard project has since been rejuvenated with the major anchor, Costco, pursuing the site," he said.

The village and Joliet's Plan commissions have both recommended approvals for the commercial proposal. An intergovernmental agreement has also been reached between the two communities. The agreement stipulates that both communities must require the developer to construct the Boulevard roadway as the main arterial to the project area. While the City of Joliet's sanitary sewer and water is available at the site, Melrose said it is undersized and outdated and would need to be replaced before the development can proceed.

"The cost of this replacement is estimated to be $2 to $3 million because of the need to go under the interstate," Melrose explained. "The village's utilities are readily available at the site after being extended as part of the Route 30 improvements."

Excluding the Costco development, the master plan for the Boulevard project provides over 230,000 square feet of retail/hotel development on the Plainfield side of the boundary. Since the Plainfield Village Board on Monday approved the proposed planned development, Melrose anticipates the Joliet City Council to consider the project Aug. 19 and 20 meetings.