Former resident comes back to make a difference 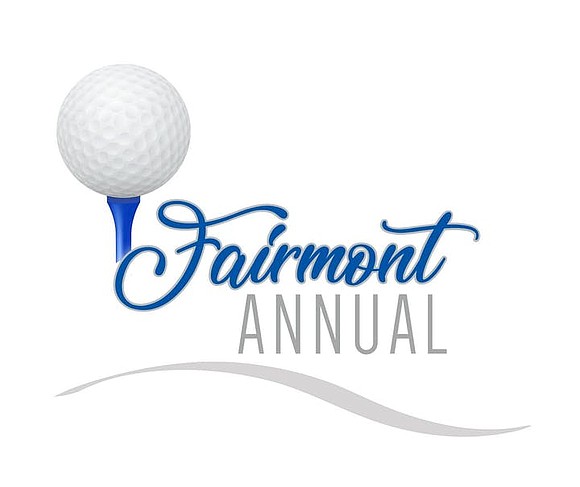 Kenny Banks, a 1984 graduate of Lockport Township High School, grew up in the Fairmont Community, who now lives in Houston Texas and owns a contracting firm, has come back to the community to make a difference. For the past several months Banks has been working on a real estate development project in Joliet downtown City Center. He is renovating a multi-family apartment building on north Chicago Street across from the Will County building. "I bought it six months ago to create downtown housing," he said. "This is an opportunity to come back and do investment in your community."

While developing housing for the community, Banks has also organized, along with others from the Fairmont community a salute to athlete’s event to be held in the Fairmont Community. As an athlete while in high school Banks said he and organizers wanted to recognize the contributions made through sports in Fairmont and the community, therefore, on Saturday, September 7th. The sports event kicks off with a golf outing at 8am in Broken Arrow Golf Club in Lockport. The day will end with comments by a special guest, Dr. John Carlos at 7 pm in the Fairmont Junior High School, 735 Green Garden Place in Lockport. John Carlos won a Bronze Medal at the 1968 Olympics in track and field and was a professional football player.

The following morning, a Sunday worship service will be held at Shiloh Missionary Baptist Church, 1801 W. Oak Ave. in Lockport. Whatley Investments LLC and Banks sponsor the weekend sport event. Banks said, Fairmont means a lot to him it’s the community that helped shaped and form who he is today. The Fairmont community is an unincorporated area of Will County between Lockport and Joliet with roughly 2500 people. When he was a resident, Banks said he remembers Fairmont as being a predominantly African-American community. Now, he says it is a split between African-Americans and Hispanics. During the weekend's inaugural gathering, Banks said it will give him and others a chance to relive their glory days. After graduating high school, Banks competed professionally as a track and field athlete and also tried out for the Olympics. The man who once had a world ranking in sport appreciates how his childhood molded him and other athletes.

"Fairmont has a deep-rooted success in athletics," whether it be basketball, track, football or wrestling, he said. "We want to salute all the guys who played at such high levels." Among the athletes he expects to attend the weekend’s events include his former classmates and the administrators who supported the Lockport Township athletes. Athletes from Joliet who competed against them also will be in attendance, Banks said. Besides his involvement in athletics and the youngest of nine, Banks credits his mother, Alla Mae, who was a pioneer in the Joliet area. She taught cosmetology at Alla Mae's School of Beauty Culture. "My mom ran the first black beauty school in Will County," he said proudly. If the weekend is a success, Banks said expect a repeat of it next year. "We are going to build on this every year," he added.

For tickets to the golf outing and hear Carlos speak, contact Fairmontannual@gmail.com