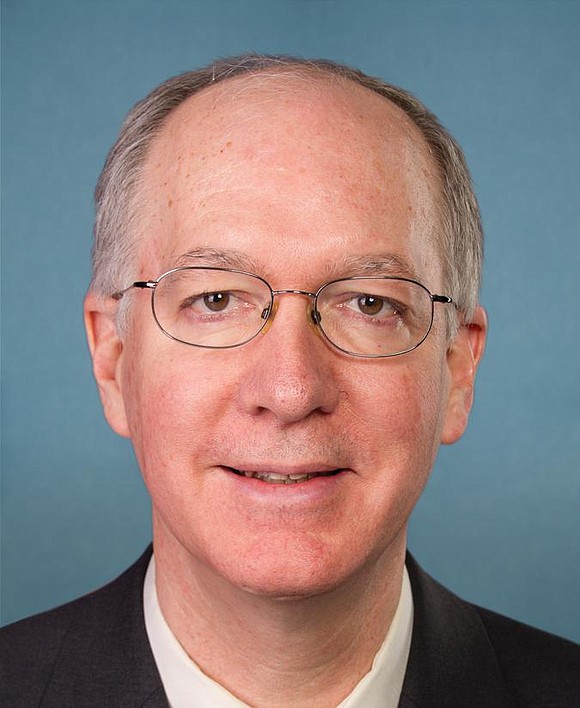 On Wednesday, Congressman Bill Foster (D-IL) issued the following statement in support of the U.S. House of Representatives opening an impeachment inquiry of President Donald Trump: "I take no pleasure in announcing my support for the House to begin an impeachment inquiry into the President of the United States. "I have wrestled with this decision over the past several months as I've listened to my constituents and reviewed the evidence presented by Special Counsel Robert Mueller, including his direct testimony to Congress.

"On the Financial Services Committee, on which I serve, I have seen President Trump attempt to block legitimate Congressional investigations into the role of foreign money in transactions by the Trump Organization, Deutsche Bank, and others. "I have watched with horror as President Trump has perpetrated an assault on American values. In word and deed, President Trump has demonstrated an utter disregard for the rule of law and the fundamental principles that make up the foundation of our democracy.

"The Mueller report details several occasions - at least ten - where President Trump took actions to obstruct the Special Counsel's investigation into Russian interference in our 2016 elections. "Our Constitution vests Congress with the unique obligation to perform oversight of the federal government, including of the President and his administration. Under our system of checks and balances, no person - not even the President - should be above the law or immune from facing the consequences of their actions."