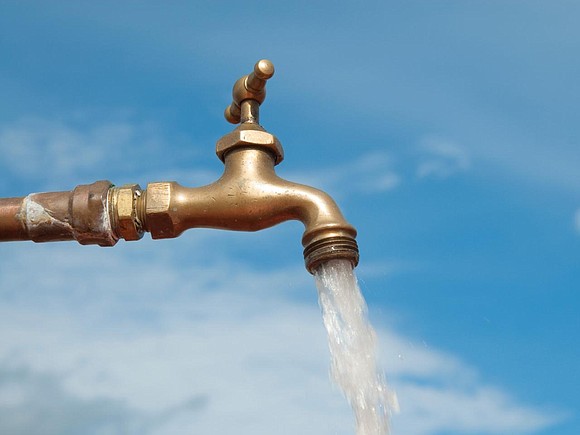 Joliet’s pursuit of a new water source has become a complicated saga of miscommunication and questionable cost comparison information. Last week the DuPage Water Commission sent a letter to Mayor Bob O’Dekirk questioning how cost estimates to become a DWC customer were derived. The DWC did not submit or review any of the cost estimates attributed to DWC. According to another source another candidate that could provide a river water source, Aqua Illinois, also did not submit costs. What’s going on? Good question, the trite response goes!

The City’s response was sent to DuPage Water Commission on Tuesday in an effort to explain how the cost figures were computed. The reply was provided by Allison Swisher, Public Utilities Director for Joliet. In the letter Swisher suggests they read the Phase II Study Report and after reviewing the full report “provide us with any specific issues that you feel may need to be addressed.”

Interesting response since in the original letter sent to Mayor O’Dekirk by the Chairman of the DuPage Water Commission, James Zay, on November 25 stated that they did not formally submit any cost estimates or information and asked Joliet to remove any and all references regarding DWC from Joliet’s cost estimates. This request was confirmed by the DWC when contacted by myself on Tuesday, December 3.

On Thursday, this week, a Public Forum is being held from 5PM until 7PM at Cantigny VFW Post located at 826 Horseshoe Drive, Joliet. The purpose of the Forum is to provide information to the public and answer any questions regarding the alternative water source study. The meeting has not been posted as a City Council or Environmental Commission meeting, so according to the Illinois Open Meetings Act, no Council or Commission members may participate in the public discussion. These are the very individuals charged with selecting a new water source but you can’t ask them their thoughts regarding the alternative water source study? Seems counter-productive.

Two of the seven water source alternatives that appear on the cost comparison sheet from the case study have denied submitting any cost estimates. One piece of information buried in the study is the consideration of the probable effect the Great Lakes Compact will have if Joliet sources Lake Michigan water from Indiana through Hammond. The Compact requires any water sourcing of the Great Lakes outside of Illinois (Indiana, for example) needs the approval of States bordering the Great Lakes, as well as Canada. That could prove more than cumbersome.

Public Utilities Director, Allison Swisher, was questioned about the letter from DuPage Water Commission at this week’s City Council meeting. Swisher assured Council members the cost comparisons were accurate in spite of DWC and Aqua Illinois contentions they neither submitted or agreed with the cost comparisons made on their behalf. Objections were also voiced at the Council meeting by Environmental Commission members John Hertko and myself. The comments can be heard on the City’s website (www.Joliet.gov) by accessing the video of Tuesday’s Joliet City Council meeting. The remarks can be retrieved under public comments near the end of the meeting.

The public’s attendance is encouraged on Thursday at the meeting being held at Cantigny VFW Post between 5-7 Pm.