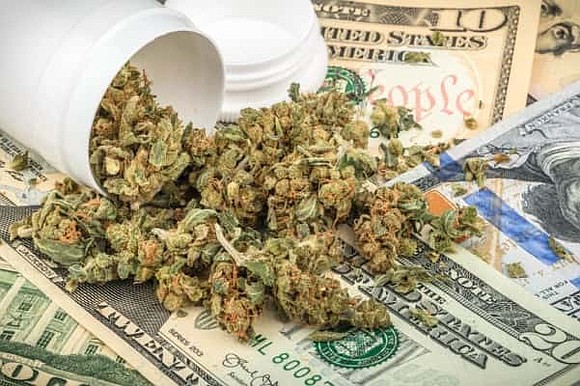 Contrary to what Big Marijuana wants us to believe, state lawmakers were warned that legal weed would flood Illinois with black market activity. California is now the perfect example.

California is considered the largest cannabis market in the world. Their total estimated marijuana sales revenue will be near $12 billion for 2019.

If it wasn’t so serious, it would be laughable. But it is no laughing matter.

But with black market activity comes other serious problems. One being much more marijuana than they’re able to regulate and control. Our communities will be flooded with “legal” and black market weed. Colorado law enforcement says they do more black-market marijuana busts post legalization.

Furthermore, it’s now called “medicine.” As a result, the perception of risk goes down while use goes up. What child thinks “medicine” will hurt them?

Major problems are right around the corner beginning with more drugs freely available to our children.