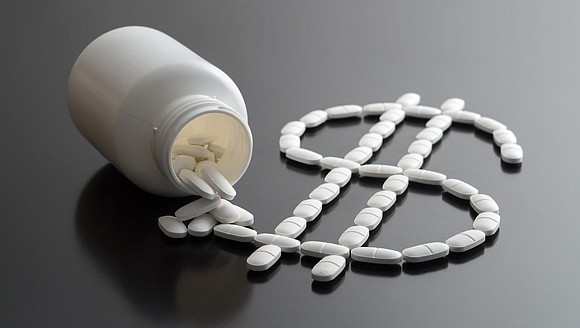 Part D is a free market success story. Instead of administering the benefit directly, Uncle Sam subsidizes private insurers who sell plans to beneficiaries. Since these insurers compete for customers, they have every incentive to keep costs low. Part D cost nearly $350 billion less over its first 10 years than originally estimated.

The bill's most egregious penalty might be the 20 percent tax it would impose on manufacturers for some drugs sold in Part D. The package would cost biopharmaceutical firms $55 billion over the next 10 years.

This massive tax would save the government money, but it wouldn't do much for patients -- 98 percent of Medicare beneficiaries won't see a reduction in their pharmacy bills. Some could even face increased out-of-pocket costs.

Over time, this bill would harm patients by making it harder to fund drug research.

It takes $2.6 billion on average for researchers to bring one new treatment to market. Scientists rely on the revenue from successful drugs to fund future research projects.

The myriad taxes in the bill would impede manufacturers' ability to earn back development costs. That would make it difficult for firms to attract the investment they need to research new treatments. Without that funding, scientists would have to abandon the roughly 4,500 drugs currently being developed for cancer, Alzheimer's, and other diseases in the United States.

The package wouldn't just hurt patients. The pharmaceutical sector supports close to 5 million jobs and contributes more than $1 trillion in economic output each year. Nearly half of drug firms said that reductions in R&D could lead to layoffs and facility closures.

The Prescription Drug Pricing Reduction Act would cripple the life sciences sector and do nothing to help patients afford their medicines. Talk about a lose-lose.

Stacy Washington is a decorated Air Force Veteran, an Emmy nominated TV personality, and the host of the nationally syndicated radio program "Stacy on the Right."