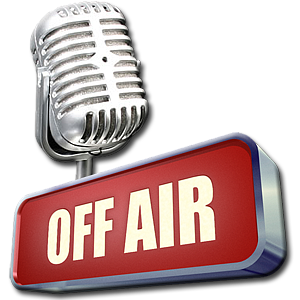 CLTV, the 24-hour local cable news channel launched as Chicagoland Television on New Year's Day 1993, is shutting down at the end of the month, Nexstar Media Group announced. Although said to be marginally profitable, the operation never achieved its full potential as "Chicagoland's source for local news, weather, and traffic" and eventually was eclipsed by other cable networks, digital news sources and social media platforms. About a dozen CLTV employees will be offered jobs with WGN, sources said, while another four or five are expected to be laid off.

Noting that "the media landscape has changed dramatically" since CLTV debuted, Paul Rennie, vice president & general manager of WGN-Channel 9 and CLTV, said the cable channel's resources would be shifted to expand local programming and news at WGN, including sports and politics. The cancellation comes three months after Dallas-based Nexstar Media acquired Tribune Media, the parent company of "Chicago's Very Own" WGN, CLTV, and WGN 720-AM. "Unfortunately, with news now available 24 hours-a-day, seven-days-a-week across a variety of multi-media platforms, it has become increasingly difficult for CLTV to hold on to its audience and remain competitive."