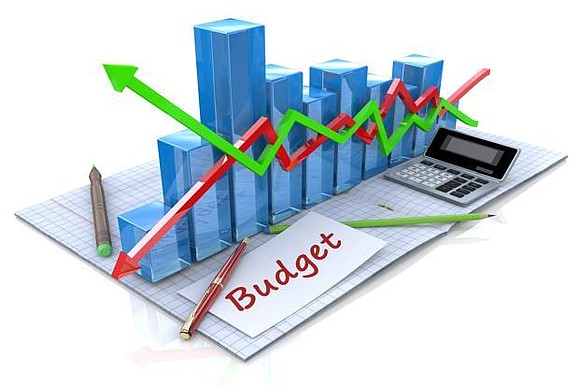 To budget or not to budget was the question at Tuesday’s Joliet City Council meeting. Since the decision was not made this week, the Council will meet again next Thursday. The budget vote requires at least five votes to pass. The vote was four to four on Tuesday.

One of the major points of disagreement is whether the $11 million deficit projected by Interim City Manager Jones will actually materialize when final revenues for the 2019 budget are realized probably sometime in February or March next year.

The current budget is over 200 pages long. The probability that the average Joliet resident has read it is pretty slim. I have not read it cover to cover either, but there are a couple of comparisons that I found interesting. Gaming revenue, for instance, is down by more than $1 million based on the 2019 budgeted amount. Gaming revenue has been flat or declining since the year 2006 so why did the 2019 budget project an increase of more than $1 million? The actual amount being projected in this year’s budget is over $500,000 less than was received in 2018. Some guesstimate!

On the expenditure side, a review of the overtime budget represents another wild guess in the dark. For the first time in many years the entire city administration has exceeded the 2019 overtime budget by over $1.6 million and there is still five weeks left in the fiscal year. In fact, the actual amount spent on overtime exceeds the guesstimate included in the proposed 2020 budget by almost $600,000. Perhaps it’s just easier to increase taxes and fees and borrow money than it is to actually manage the expenditures to fall within the revenues received.

Remember that naming rights windfall that was such a big deal? The ballpark will cost more for maintenance than the revenue received by more than $250,000. The prison project is way short on projected revenues versus the cost of the operation. Perhaps the new City Manager, when chosen, can put the City back on a fiscal road with more reliable management and a vision of fiscal responsibility.

One last thing…last week’s decision to recommend Lake Michigan as the City’s future drinking water source quickly turned to the element of cost. No doubt, cost is the one thing most people think they understand. While it is definitely a factor it is not the most important one. However, Lake Michigan is one of the Great Lakes that represent 20 percent of the world’s surface fresh water and 90 percent of the U.S. fresh water. More than 83 percent of the Chicago region receive drinking water from Lake Michigan. No boil orders have emanated from those communities using the Lake as their drinking water source. There is no discussion in those communities about a future source of drinking water. That is not true in many parts of the world, including parts of the United States.

As for the cost, consider this: using the as yet unresolved price tag to bring Lake Michigan water to Joliet, the conceptual cost used to compare the various alternative water sources is less than one dollar a day. That’s the difference in cost between getting water from the Illinois River, the Kankakee River and Lake Michigan. Put another way, that’s a choice between a water source next to a nuclear power plant, a shallow river that runs dry at various times and a lake used by 83 percent of the Chicago region that is the envy of much of the rest of the world. What would you have chosen? Make sure your choice is known before the City Council has their vote in January on a new water source. Yeah, that’s the bunch that is having difficulty passing an annual budget.