“White Negroes: When Cornrows Were in Vogue… And Other Thoughts on Cultural Appropriation” 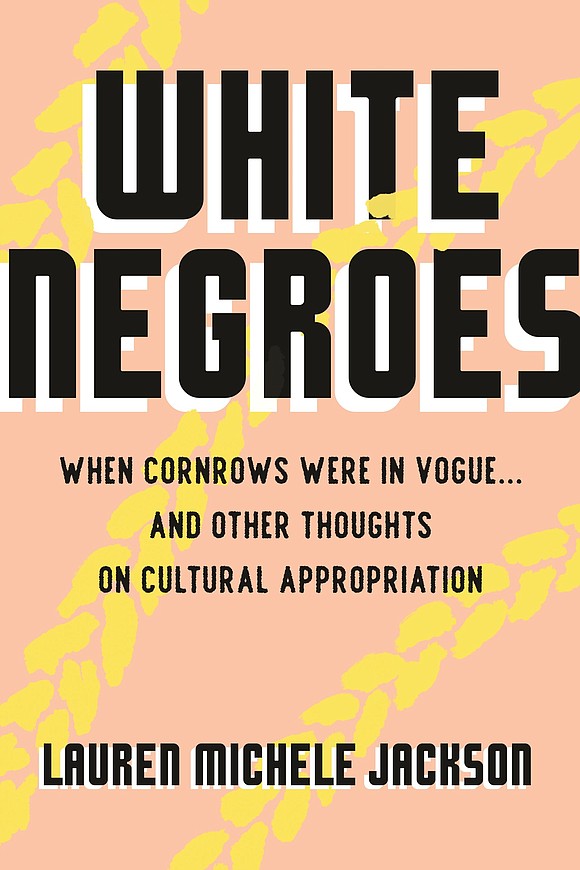 You own it, got it, paid for it, you even have the receipt. That thing: you fought hard for it and nobody can take it away. But – as in the new book “White Negroes” by Lauren Michele Jackson, folks can surely borrow it.

The meme on social media was almost perfect. Just one little tweak, and….

And that is an action based on “the root of the word” appropriation or, says Jackson, “to make something appropriate for another context.” That borrowing of word, phrase, action, or ideal from one culture to use in another culture is as common today as it was centuries ago and because the world always seems to get smaller, “cultures will intersect and mingle and graft onto each other,” probably until the end of time.

So “why does any of this matter?”

Says Jackson, “in a word: power.” That which is appropriated is often used to exploit, and individuals are offered “next to nothing in return.” This goes double, she indicates, when there’s a “compulsion to own and regulate all things black.” Appropriation can take years or it can happen with the speed of the internet and the appropriators generally assume control, use up everything good, then “walk away like it never happened.”

This can be seen with Black music, as Jackson says, by looking at the careers of Christina Aguilera and Miley Cyrus, both of whom she indicates appropriated facets of Black culture and discarded them when they no longer made headlines.

It happens in the beauty and modeling industries, as evidenced by the “blackified antics” of the Kardsahian women, who used Black faces to create controversial fashion, “without permission from anybody’s estate.” Somehow, though, these “gaffes… never make it into the press.”

In the world of art, appropriation famously happened when the artist Nkechi Amare Diallo changed her name from Rachel Dolizel. It happens in the kitchen, on the street, and in some of the very words we speak...

Reading “White Negroes” is a little like watching a bodybuilder hold up something that’s too weighty for him: for awhile, the effort of the lift is impressive, as the burden’s held aloft – but the longer it’s up there, the shakier it gets. 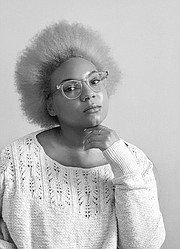 Indeed, author Lauren Michele Jackson has some thought-provoking, important things to say, but points made can seem weak and they aren’t always supported very well. More confounding are the contradictions that arise when small-but-valid examples of possibly-imprudent appropriation are offered, followed by or following admissions that cultural appropriation can happen naturally when cultures mix. It might have helped to separate culture from pop-culture because the water is muddy: a white woman blithely wearing expensive African tribe-inspired designer clothing is one thing; a white man singing a Black songwriter’s song is quite another.

If you are able to circle back to the roots of this book and concentrate on its highlights, you may find reason for introspection. It could take considerable effort, though, before you decide that “White Negroes” is a book to own.