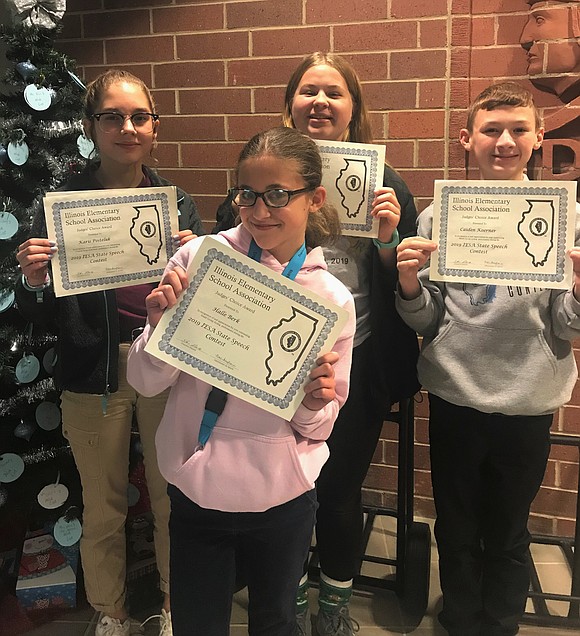 "Of the 14 Judge's Choice Awards given that day," said Coach Shari Pagel, "Troy received seven, which is a pretty good indication that we came out on top. The speech contest day is always rewarding as we see students showcase their talents after many weeks of hard work." 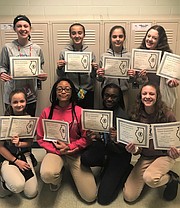 The schools are part of Troy Community School District 30-C.