Arrest of Jennifer C. Ramos, for various felony counts of theft and forgery 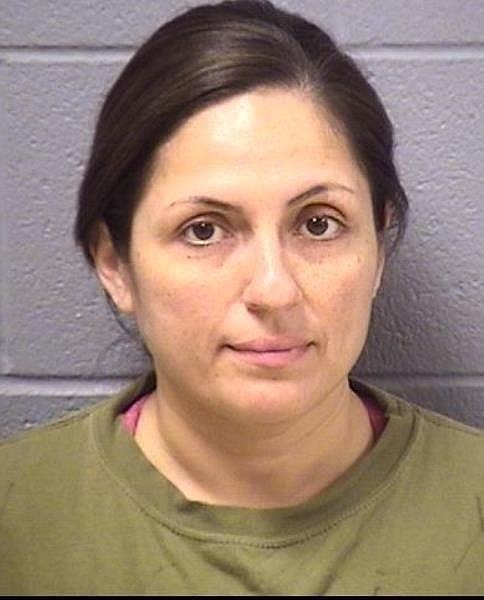 On 02/25/2019, detectives with the Will County Sheriff’s Office met with Senior Executives with Bunge North America Loders-Croklaan. The purpose of the meeting was in reference to a complaint of employee theft that occurred at the businesses manufacturing facility located in unincorporated Channahon Township.

Upon conducting an audit, several anomalies were discovered on various expense reports associated with a former employee Jennifer C. Ramos, who was employed as an executive assistant. Ramos began employment with the company on 02/16/2015 and her employment ended on 12/31/2018 due to a reduction of employees.


An internal investigation was conducted and revealed that Ramos had engaged in an ongoing pattern of asset misappropriation through the use of the company’s expense reporting system. Ramos frequently purchased airline tickets and hotel rooms online for other employees. Ramos printed the online invoice purchase confirmations, and would later cancel the reservations. Ramos created and filed expense reports using the invoices or purchase confirmation emails and reimbursement checks were subsequently issued to her for the expense. It is alleged that Ramos received in excess of $597,000.00 during her employment from March 2015-January 2019.

Ramos purchased at least thirty trips between March 1, 2018 and December 27, 2018. These trips were cancelled the same day and often within several minutes of Ramos booking the trip. A large group of these purchases were made on 12/27/2018, just four days prior to Ramos’ last scheduled day of employment.

Detectives obtained numerous subpoenas to further the investigation, and were able to recover communications, e-mails, and additional supporting documentation that were able to corroborate these allegations.

A thirteen count felony complaint arrest warrant was obtained on 12/24/2019 by Will County Detectives in the amount of $250,000-10% to apply, and she was taken into custody by members of the Will County Sheriff’s Office Warrant’s Division on 12/30/2019.