OVER $2 MILLION IN THC OIL AND WAX TAKEN OFF STREETS 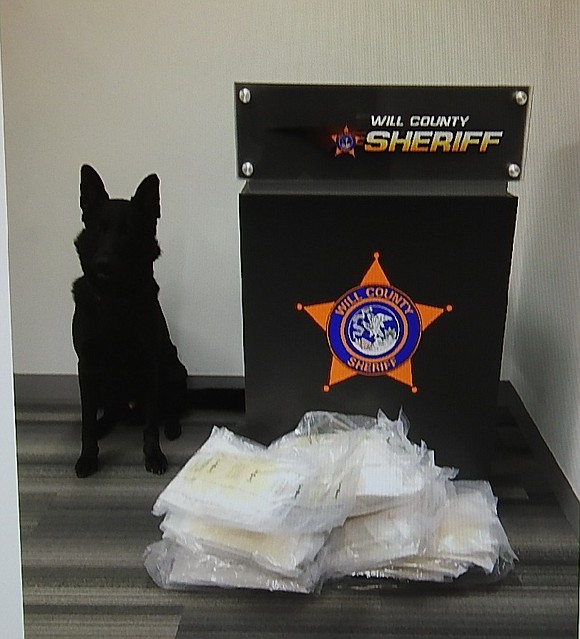 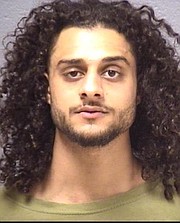 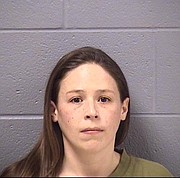 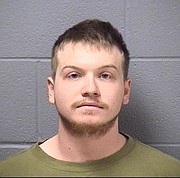 During three traffic stops, Sheriff’s deputies arrested three out-of-state residents who were involved in transporting large amounts of THC in unincorporated Will County.

On Friday, December 20, deputies made a traffic stop on a vehicle that was speeding and changing lanes without using a signal. Deputies spoke to the driver, Aubrey Honeycutt, age 32, of 12921 Mallard Road in Thompsonville, Michigan, and probable cause for a vehicle search was determined. Additional deputies arrived, along with K9 partner, Malice, who positively alerted to the vehicle. The search revealed nine vacuum-sealed bags containing 20,989.4 grams of THC wax and one vacuum-sealed bag containing ten cannabis joints in a duffel bag. Also located was three THC cartridges, two THC vape pens, 2 grams of cannabis. Honeycutt was transported to the Will County Sheriff’s Office Adult Detention Facility on charges of delivery/manufacture of cannabis over 10 grams and possession of cannabis over 100 grams, improper lane usage, speeding, and improper passing.

While deputies were performing their search of Honeycutt’s vehicle, a deputy observed a suspicious vehicle who had been driving erratically in the area prior to Honeycutt’s traffic stop. Deputies conducted a traffic stop on I-80, near Chicago St. While speaking to the driver Taleesun Luckett-Baker, age 24, of 14550 Takilma Road in Cave Junction, Oregon it was determined that he was involved with Honeycutt and the transportation of the drugs. Luckett-Baker was taken into custody and charged with possession of cannabis over 100 grams, delivery/manufacture of cannabis over 10 grams, improper lane usage and following too closely.

On Saturday, December 21, deputies were near Houbolt Road in Joliet Township when they a speeding vehicle with an obstructed registration plate. Deputies initiated a traffic stop and spoke with the driver, Ali Alkhreisha, age 21, of 15527 Woodruff Avenue in Bellflower, California and an adult male passenger. While questioning Alkhreisha, deputies developed probable cause to search his vehicle. Sheriff’s deputies, along with K-9 partner, Malice, conducted a search. Malice positively alerted to the vehicle where cardboard boxes containing 31 mason jars with 48,732 grams of THC Oil was found. 47 grams of cannabis and a THC vape pen was also located. Ali Alkhreisha was arrested for driving while license suspended, delivery/manufacture of cannabis over 30 grams, possession of cannabis over 5000 grams. He will appear in bond court today. The passenger was released at the scene.