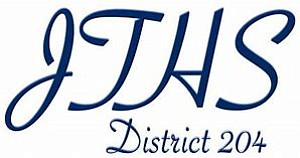 The Central and West Wrestling teams are excited to have individuals advance to the IHSA Sectionals after their success at the IHSA Regional Tournament on February 2, 2019 at Andrew High School. 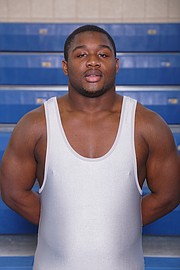 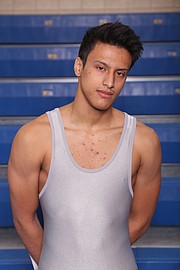 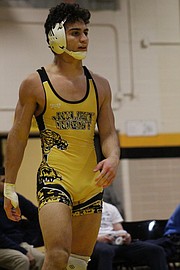 At the IHSA Girls Bowling Regional Tournament on February 2, West finished in second place and the Central finished in fourth place, allowing them to advance to the IHSA Sectionals at Echo Lanes in Morris on Saturday, February 9, 2019.

JTHS congratulates these teams for their athletic excellence and sportsmanship.