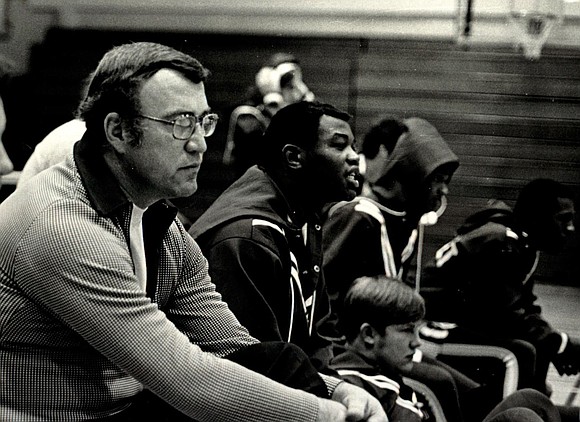 The Joliet Junior College wrestling program once again has a bright future, thanks in part to a recently established endowment fund by former JJC student athlete Larry Wollschlager.

The $60,000 gift, which will fund wrestling equipment, supplies and technology, is in honor of former wrestling coach Henry Pillard. From 1964 to 1968, Pillard led the team to 60 consecutive victories. He would return in 1970, where he served as head coach for another 15 years. He’s a member of the National Junior College Athletic Association’s Hall of Fame, as well as the Illinois Wrestling Coaches and Official’s Hall of Fame.

Pillard’s coaching style and support of his wrestlers off the mat left a lasting impact on many, including Wollschlager (’69).