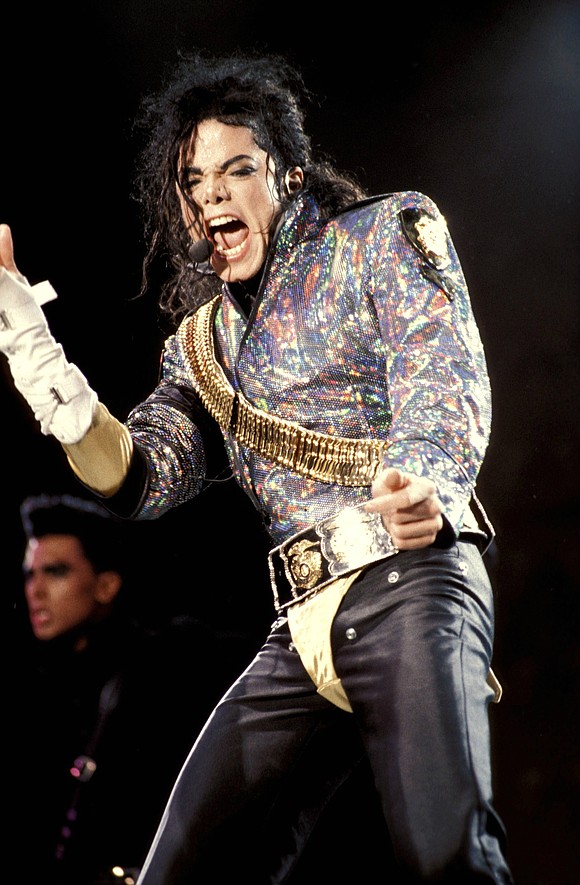 R. Kelly’s accusers are having their say and so are those who accused Bill Cosby.

And, in the era of #MeToo and #TimesUp, America’s embrace of “I believe the victims” has intensified. However, Michael Jackson’s family and ultra-loyal fan base, are having none of it.

TMZ reports that police are gearing up for a mob of angry protestors who plan to let their feelings be known during a new blistering documentary about the late King of Pop that’s set to premiere Friday, Jan. 25th at the Sundance Film Festival.

Police are also gearing up for possible confrontations.

Law enforcement sources said the Park City Police Department is aware of an anti-documentary protest being organized on social media, so cops are going to beef up their presence both inside and outside the premiere with uniformed and undercover officers.

The website reported that law enforcement is most concerned about disruptions taking place during the Q&A portion of the screening of “Leaving Neverland,” a six-hour film that features two men who say they were sexually assaulted by Jackson when they were children.

The Q&A portion is when protesters may cause the biggest disturbances, TMZ reported.

The controversial documentary explores the alleged sexual abuse by Jackson, who died in 2009 at the age of 50.

Famous choreographer to the stars Wade Robson and another man, James Safechuck, are reportedly featured in the documentary and both tell stories of lurid behavior by Jackson.

Robson claims that when he was as young as 7, Jackson sexually assaulted him and the attacks continued for several years. Safechuck, who traveled with Jackson when Safechuck was a young boy, said the singer repeatedly molested him.

Jackson was found not guilty of 13 counts involving the molestation of a 13-year-old cancer patient in 2005 and has always maintained his innocence despite acknowledging paying tens of millions of dollars in civil settlements to the family of at least three boys who claimed the singer molested them.

Jackson’s family has slammed the documentary and his fans have bombarded Twitter and other social media pages with protests.

One of Jackson’s nephews even tweeted that he could consider crowd funding to finance a counter-documentary.

Jackson’s estate executors have blasted the documentary, Robson and Safechuck, calling them “liars.” They point out that both gave sworn testimony when Jackson was alive that the King of Pop never touched them.

The estate’s executors, John Branca and John McClain have also lashed out at HBO for planning to show the documentary in the spring. They claim Jackson’s 1992 concert that aired exclusive on HBO, made the network millions and “this is how they show their gratitude.”

HBO officials said they still plan to air the documentary.

The “Ghetto Stories” rapper took to Instagram for the “Surviving R. Kelly” controversy, in which Lifetime’s tell-all documentary on the life, times and sexually deviant crimes of the Chicago crooner were thrusted to the forefront of pop culture at the top of 2019.

Now that a new Sundance film is in the works to spotlight Jackson’s alleged abuse against children, Boosie said believe the victims. “Let’s see what the world has to say this time,” Boosie said. Stacy Brown, NNPA Newswire Correspondent @StacyBrownMedia