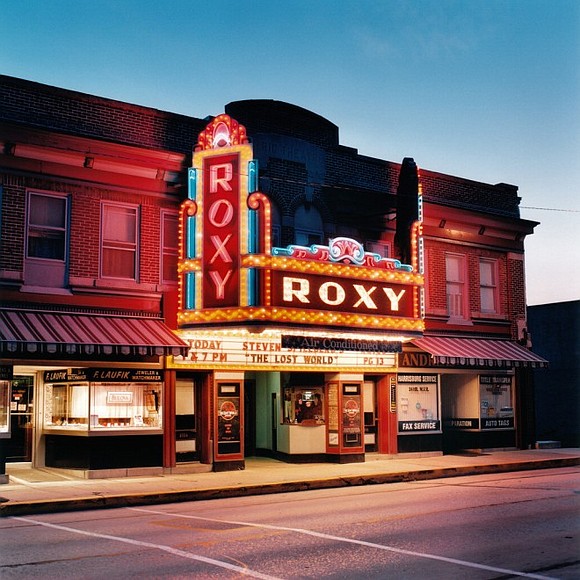 The Midwest Waterways Short Film Festival is coming to the Roxy Theater this summer in historic downtown Lockport. This festival is a unique opportunity for film buffs and novices alike to experience the storytelling talents of the independent film industry.

For six evenings throughout the summer and through early October, film-goers can see independent dramas, comedies, horror films, documentaries, sci-fi or animated flicks, and the culmination of all genres at Best of Fest.

Tickets are only $5 and ticket sales are now open at mwsfilmfest.com. The following films will be shown by genre on the following evenings:

• Step One by Sean Patrick Leonard

• My Two Clones by Joe Heath

• The Adventures of Kitty Zombie by John LaFlamboy

• Into the Devil’s Reach by Bennie Woodell

• The Nest by Ryan F. Atkins

• A Search for Futbol by Kristian Altuve

• Making of Elvis at the Wheel by Bruce Endres

• Beneath the Trees by Crystal Avila

• The Scavenger by Jeremy Lynch

• Reign of the Umbrella Men by Eric Fisher

• It’s Not Real by Nicole Restrepo

• Top voted films from previous nights will be shown and the audience will vote on the Best of the Fest!

*Some films have language not appropriate for young viewers

Between films there will be an opportunity for the audience to discuss the work with the film makers themselves.

The film festival will be held at the Roxy Theater, 1017 S. State Street. Doors open at 6:00 p.m. and movies begin at 6:30 p.m. Tickets must be purchased in advance. Seating is limited.

If you have questions regarding the film fest, please contact Jodi Herman, Administrative Assistant/Liaison to the Summer Arts Series Committee at (815) 838-0549 x2102 or by email at jherman@lockport.org.