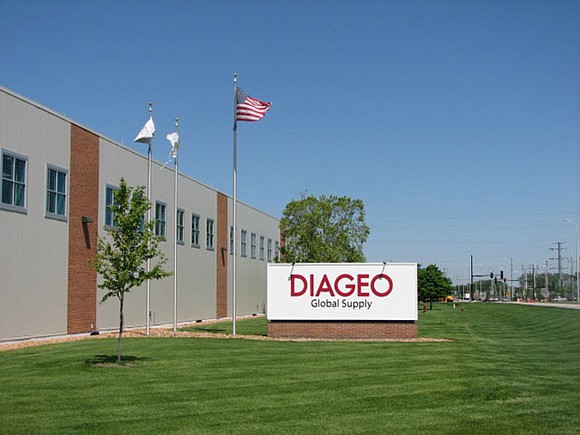 Recognizing that a nearby commercial construction project will congest nearby roads, the Plainfield Village Board has taken a step toward lessening the traffic headaches of motorists.

The board authorized a contract for the traffic signal at 143rd Street and west of Meadow Lane. Developer of the Diageo warehouse project on 143rd Street is contributing a majority of funds toward the project.

The signal will be constructed within the existing geometrics of the intersection and minimal modifications will be needed to accommodate the improvements, said Randall Jessen, superintendent of public improvements for the Village of Plainfield. He adds that the new traffic signal will also have the ability to be interconnected to nearby traffic signals in the future.

One of the unique features of the traffic signal, according to Allen Persons, public works director, is it will have a battery back up system in case of a power failure.

Persons said the village would have to make up the extra cost as the annexation agreement stipulates that Diageo would only be responsible for $300,000 of the signal cost.

The Diageo expansion is considered the largest industrial development project in the Village of Plainfield. The new 1.5-million-square-foot warehouse at 143rd Street and Steiner Road will bring 100 new employees to the area, complementing the nearly 600 workers who already are employed at the existing liquor distribution plant on 143rd Street and Van Dyke Road. The new Diageo development will be completed in November 2019, with the building being fully operational by February of 2020.