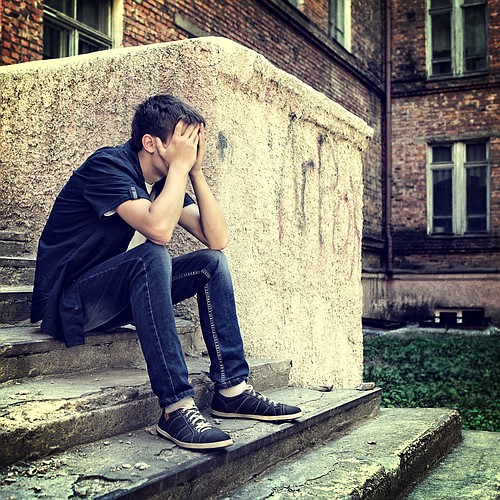 "Illinois is not doing nearly enough to curb teen violence and suicide, and there are simple changes that can make a world of difference," Connor said. "After tragedy strikes, the words we often hear from people who knew the victim are, 'If only we had known about the help that was available...' I want to ensure that families and other school workers know where they can find help for a kid that's having a hard time. I'm grateful to Gov. Pritzker for joining me in tackling such a pressing issue."

Connor's House Bill 907 requires the DHS to make a database of information on mental health treatment options available on their website for parents, teachers, school social workers and any others who might be able to provide help. The goal is to further an environment of information sharing and understanding about the underlying causes and treatments for bullying, depression and other problems which can lead to school shootings and suicide. Gov. Pritzker recently signed this legislation into law.

"Having prosecuted people who committed multiple murders, it's disheartening to look at timelines of tragedies and see the impact that one small action at the right

moment could have had," Connor said. "Right now, we're in a position to take those actions and avert those tragedies. My legislation won't cost taxpayers anything, and if it saves even one life, it will have been worth the effort hundreds of times over."