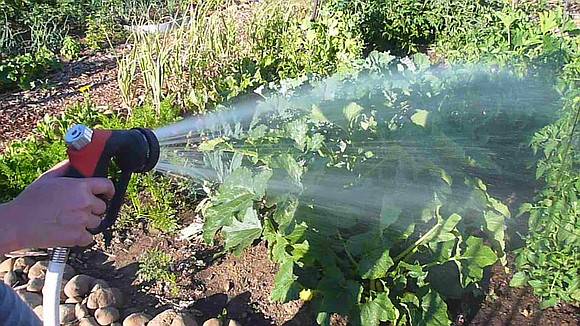 An uncertain high cost and where a new source of water supply for Joliet residents will be drawn may be known by the end of this year.

The City of Joliet's existing water source will no longer be sustainable by 2030, if the current water usage rates do not change.

Currently, the city receives its well water from the Ironton-Galesville aquifer. Trying to determine what its water source will be in the future, Joliet created the Environmental Commission panel to explore options, which may include getting water from Lake Michigan, Kankakee or Illinois River. The city is also determining whether it is feasible to build its own water system to Hammond, Indiana.

During Tuesday's joint meeting of the Joliet City Council and the Environmental Commission, several members made their opinions known. Councilwoman Jan Quillman said she is against getting water from Illinois or Kankakee rivers.

One of the members of the Water Commission commented that regardless of the direction the city takes, "It will cost a lot of money no matter what we do." One questioned asked is why it was taking so long to decide, considering the best option is to get water from Lake Michigan, which is where more than 80 percent of suburbs in the Chicago area source their supply. Some commission members agreed with Quillman that getting water from Illinois or Kankakee rivers is not the best choice, considering Lake Michigan is more viable.

The City of Joliet is conducting the Rethink Water Joliet study to evaluate alternative sources for its water supply. The city's Environmental Commission is working with staff to evaluate the options and recommend to the Joliet City Council the best course of action for the community to take.

The first phase, which already has been completed, evaluated alternative water sources for water quality and sufficient water quantity. Phase II cost evaluation is expected to be complete by the end of 2019.

Allison Swisher, director of public utilities, cautioned both the Joliet City Council and the environmental commission that the exact cost would not be determined immediately. Since so much engineering work is involved, she warned the amount could exceed "hundreds of millions."

The five alternative water sources being evaluated during Phase II include:

Joliet's Environmental Commission is expected to make a recommendation on where to get its future water by the end of the year.