The financial storm on the horizon 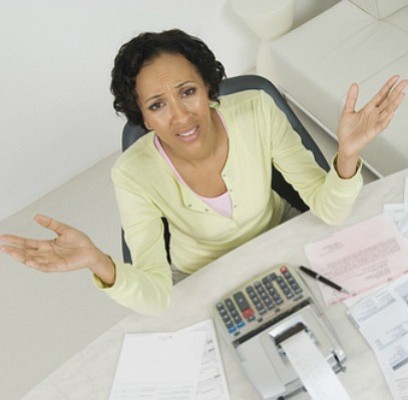 Americans are becoming more pessimistic about what the coming year could hold for them financially, with a Gallup poll reporting that 48 percent say the economy is worsening, up from 45 percent in December and 36 percent in October.

But if bad news is what 2019 has in store for us, no one should be caught off guard completely, says Craig Kirsner, MBA, a retirement planner and author of, Preserve and Protect Your Wealth and Leave a Legacy.

“Frankly, I find it surprising that people are shocked that the stock market went down substantially two times in 2018,” Kirsner says. “Do markets go up forever? No. Are 13.2 percent average annual S&P 500 returns since 2009 normal? No.

“Hopefully, anyone who is in or near retirement is taking this opportunity to reduce the risk in their retirement portfolio to a level that they’re comfortable with.”

Unfortunately, Kirsner says he suspects not everyone is doing that.

“Our brains are designed to remember the good times and forget the bad times,” he says. “This is why people believe that markets that are going up will keep going up, and may forget the impact of losing a portion of their portfolio like they might have was back in 2008-2009.”

Kirsner has predictions for how he thinks things eventually could play out, if not in 2019 then perhaps soon after that:

Deflation. Recessions can bring deflation, which is when prices go down year after year, Kirsner says. “Deflation may come as this credit-fueled bubble bursts and people spend less and borrow less,” he says.

Despite the concerns, Kirsner says he’s still hopeful that 2019 will bring a good year in the market. “But that does not mean that I would recommend a retiree throw caution to the wind and invest everything in higher-risk stocks,” he says. “If we do have a recession in 2019, you don’t want to lose half your portfolio.”