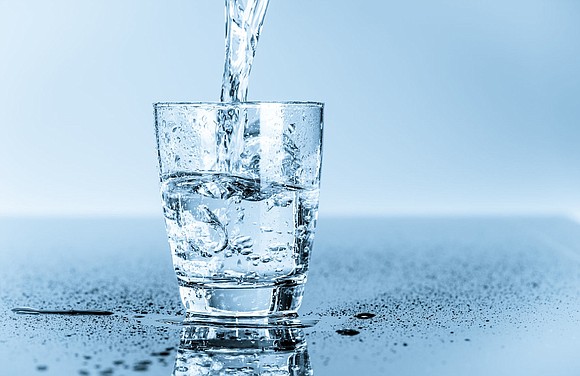 The City of Joliet Environmental Commission (the water commission) continues to trudge on towards a decision regarding the future source of drinking water for Joliet residents and perhaps other residents beyond its borders. In fact, that is one of the major issues being reviewed, studied and deliberated: Will Joliet be a purchaser of water from a third party or will Joliet be a regional supplier of water to surrounding communities?

Actually, the process of finding a new source of water supply has been talked about for at least the last two decades. The last serious attempt to find a new source began back in the year 2000. At that time the impetus was not so much about finding a new source of water supply but finding a source that did not contain the high levels of radium found in the deep wells Joliet is still using. The City decided to go the route of removing the radium from the existing wells by building filtration plants for the removal purpose. The idea for a new water source was shelved until this last year.

That was over 15 years ago. The cost of pumping water from any of the three sources that the water commission has identified as probable new sources of drinking water has undoubtably increased substantially. Speaking of cost, elsewhere in this week’s The Times Weekly is a story about a bill sponsored by Illinois State Rep. John Conner of Crest Hill that would require voter approval before any municipal water system could be sold to a private company. Specifically, Illinois American Water and Aqua Illinois, the state’s two largest private water companies, would need a referendum before taking over a municipal water supply.

Coincidentally, Aqua Illinois is still in the mix as a possible supplier of water to Joliet. For more information regarding Joliet’s water supply venture, check out the City’s website, www.rethinkwaterjoliet.org.

One last thing… are you on Medicare or Medicaid or have a relative who is? The Center for Medicare & Medicaid Services released updated hospital performance data on the Hospital Compare website for all U.S. hospitals. This data includes specific measures of hospitals’ quality of care as well as the Hospital Star Ratings. These tools provide helpful Information on the safety and quality of hospitals.

The ratings are based on more than 100 rigorously tested measures such as patient experience, the timeliness and effectiveness of care, complication rates, and other factors. The ratings may come as a surprise to some but they are consistent measurements used to compare hospitals across the country. There are 185 Illinois hospitals with star ratings on the Hospital Compare website.