Threats to Medicare continue in 2019 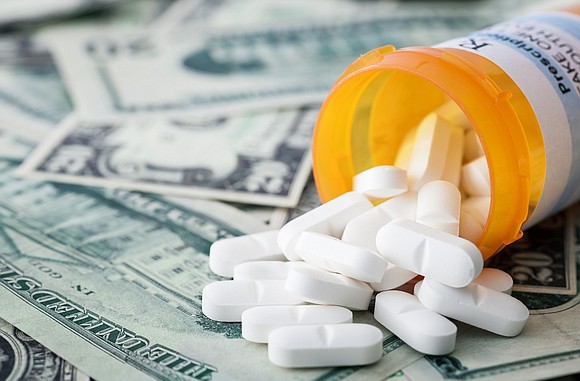 Medicare faces numerous threats in 2019. It's time for lawmakers and healthcare to attack these challenges head-on.

One threat stem from the Trump administration, which has suggested weakening the so-called protected classes provision in Medicare "Part D."

The administration's proposal would allow Medicare Part D plans to stop covering some of the most popular and needed medications in these classes. Key medical and patient advocacy groups have indicated that the proposal should be withdrawn.

Another threat lurking for beneficiaries relates to the importation of prescription drugs. Some politicians argue certain drugs can be obtained cheaper if imported from other countries, assuming that price is the only factor that should motivate consumers.

However, consumers should also be concerned with the safety of imported drugs. Is the drug developed in a safe manner? Is it counterfeit? In other words, could it be a threat to the health of a person who uses the imported drug?

It is essential that the most stringent safety requirements be developed before there is any discussion of importation. All drugs that might be imported must pass this rigorous safety test.

Another concern relates to Medicare Part D's Low-Income Subsidy (LIS) program, which enables enrollees to obtain heavily discounted prescriptions. Some influential government advisors have proposed raising these enrollees' co-pays for certain necessary prescriptions. The program is a lifeline for low-income, older adults needing prescription drugs. All efforts to squeeze this vulnerable group of older Americans must be resisted.

Further, we need to do a better job of raising awareness about the LIS program to those older Americans from minority communities who are underutilizing this important benefit.

Medicare has been an unqualified success. Politicians, from the president to representatives in Congress, have pledged to protect Medicare. Advocates should pressure them to fulfill that pledge.

Bob Blancato is executive director of the National Association of Nutrition and Aging Services Programs.