How strong is our economy? 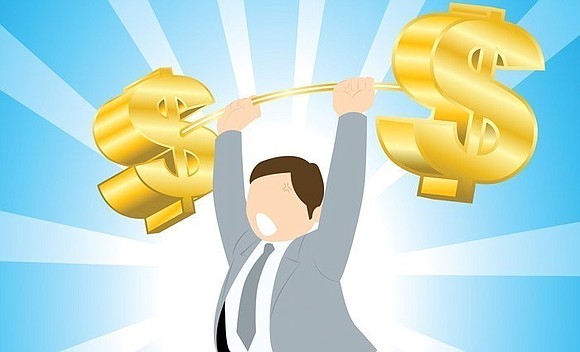 How strong is our economy? It is undoubtedly stronger than it was a year ago, but it's not as strong as some claim that it is. Labor market weaknesses and inequality are of particular concern to African Americans. Companies are hiring, but they aren't hiring enough African Americans to close the unemployment rate gap. There is legislation that might improve the economic status of African Americans. HR 7, the Paycheck Fairness Act, would provide remedies to close the gender pay gap. Congressional Black Caucus member Bobby Scott (D-VA) introduced the Raise the Wage Act, HR 582. It would provide increases in the federal minimum wage to $15.00 by 2024. According to the Economic Policy Institute, the legislation would give African American workers a 38 percent pay increase (compared to 23 percent for white workers). And when workers earn more, they can spend more, strengthening economic growth.

Whenever you hear the words "strong economy," think of the folks at the bottom. While the top one percent are certainly benefitting from growth and expansion, those at the bottom haven't yet benefitted. Indeed, some have yet to recover from the Great Recession. Why aren't the needs of those on the bottom, those who are poor (the data says 40 million people, but Rev. William Barber says it's more like 140 million) significant enough to address?

Julianne Malveaux is an author and economist.