Man sentenced to life without parole in strangulation murder 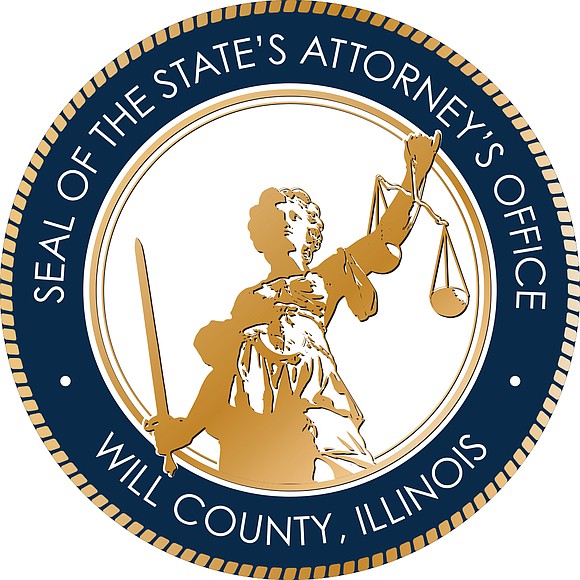 Joliet - Will County State's Attorney James Glasgow and Will County Sheriff Mike Kelley today announced that Jesus Larosa has been sentenced to life in prison for his murder of an 85-year-old Crete Township man in 2014. The victim, Alfred Hilton, was found severely beaten and strangled to death with a telephone cord in the kitchen of his home on the 3200 block of Bemes Road. His body was discovered on May 14, 2014, after he missed a church event. The home had been ransacked, and two televisions and a BB gun were stolen.

On March 12, a jury found Larosa guilty on three counts of first-degree murder in the death of Mr. Hilton. Larosa had served 20 years for a prior murder conviction and was out on parole when Mr. Hilton was murdered.

"This heinous crime was committed by a ruthless killer with no regard for human life," Glasgow said. "It is only fitting that this depraved individual who took the life of a helpless senior citizen and another person before that should spend his remaining days staring at the barren walls of his maximum-security prison cell."

After working diligently on the case for fifteen months, following hundreds of tips and leads, Will County Sheriff detectives received a tip in March 2016 enabling them to identify Larosa as a new suspect. Larosa fled to Alabama after the warrant was issued for his arrest. A multi-state manhunt spearheaded by Sheriff's detectives ensued. Larosa was apprehended in Dallas, Texas, in April 2016 and brought back to Will County for prosecution. Glasgow credited Will County Sheriff Mike Kelley and the Sheriff's detectives in the Investigation Division for the dedicated and diligent investigation that enabled prosecutors to obtain a guilty verdict. These include Dan Jungles, supervisor in charge of the investigation, lead investigator Jeff Brozik, second investigator Dan Procaroine, and investigators Jim Jones and Tom Omiecinski. Glasgow also praised Assistant State's Attorneys Deborah Mills, Britt Florin, and Marie Griffin for their hard work and dedication in the trial and sentencing proceedings.