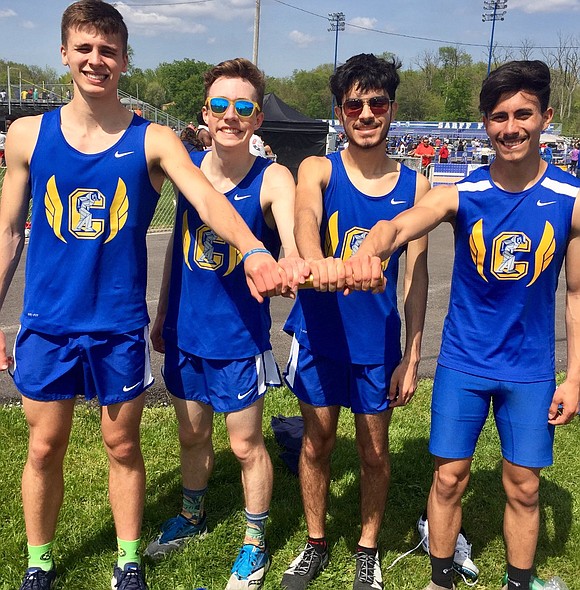 Coach Reed said, "We are so proud of all the qualifiers and their families! Go out and represent the Steelmen well."

JTHS congratulates the Joliet Central Track & Field State Qualifiers for their success and wishes them the best as they proceed to the IHSA State Final Meet on May 24, 2019 at Eastern Illinois University.