Plainfield gearing up for 2020 Census count 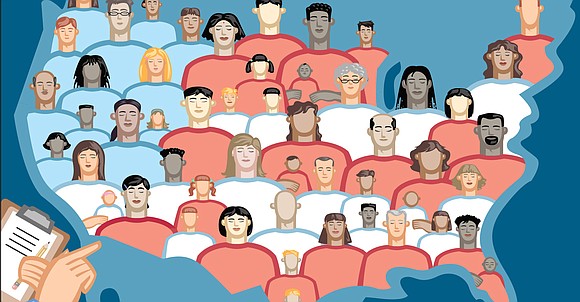 The Village of Plainfield is making sure it has accurate counts in the upcoming 2020 census by forming a committee to promote participation in the federal event.

Jonathan Proulx, director of planning, during Monday’s Plainfield Village Board meeting outlined steps that are being taken now to make sure the census is appropriately counted. In the U.S., the census is taken every 10 years.

The Census Bureau has highlighted the many important ways census information is used, such as determining how to allocate $675 billion in federal funds each year, and to adjust representation in the U.S. House of Representatives based on updated population counts, said Proulx. Staff, he adds, has already met with a partnership specialist from the U.S. Census Bureau to start planning for the 2020 count.

While participation by Plainfield residents in prior census years has been above the state and national averages, Proulx said there are still some hard-to-reach populations that are not counted in Plainfield, such as children under 5 years of age, college students, farm workers, snowbirds and renters. The result is that Plainfield and the State of Illinois receive less than its fair share of per-capita federal funds and potentially diminished representation in the House of Representatives.

Village President Michael Collins will appoint members to the Complete Count Committee. Participation in the committee will be sought from individuals who work in the community, such as the library, school district, faith communities, business organizations, charitable and non-profit groups and health care.

Actual participation in the census dropped in Plainfield, from 84 percent in 2000 to 83 percent in 2010, according to information provided by the U.S. Census Bureau. In Illinois, the 2010 census participation rate was 76 percent, compared to Wisconsin, which was the highest ranked in the country at 82 percent. Neighboring states Indiana and Iowa each ranked 79 percent.