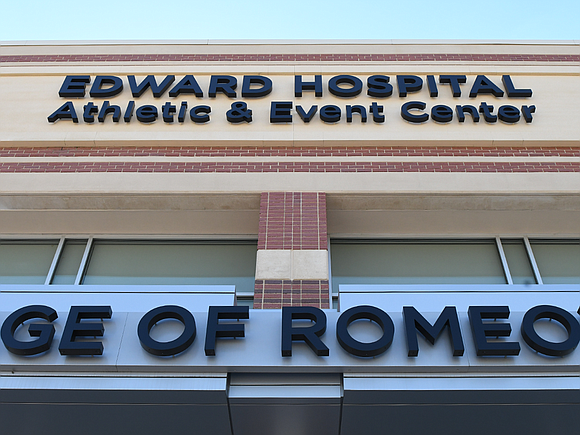 The Edward Hospital Athletic & Event Center in Romeoville continues to be a popular destination, as two rental agreements and a lease were announced at the most recent Village Board Meeting.

Prep Hoops, which holds youth basketball tournaments throughout the country, has signed an agreement for eight days of tournament activity in 2020, 2021, and 2022.

Made Hoops, another company that conducts national tournaments for youth basketball, has agreed to host a two-day tournament at the Athletic Center during 2020.

Finally, Xtreme Speed Athletic Performance has agreed to a one-year space lease at the Athletic Center. Xtreme Speed provides athletic performance and conditioning training across a variety of age/experience levels. They will be located on the second floor of the building.

“Word continues to spread about the Edward Hospital Athletic & Event Center and the high quality facilities it provides,” stated Mayor John Noak. “The tournament companies we just signed an agreement with are based in Minnesota and New York respectively. When the reach goes that far, you know you have something special.”

Both Prep Hoops and Made Hoops provide rankings of individual players seeking to further their athletic careers after high school. This is sure to attract top talent to these tournaments.