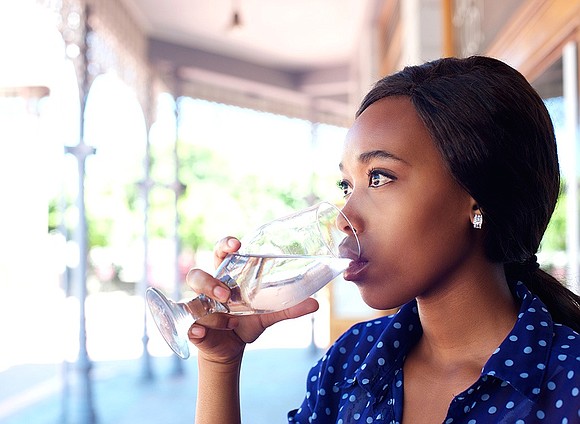 For 2019, the average Joliet customer will pay $71 per month, according to council documents. The 2019 average bill for patrons of surrounding communities amounts to $87 per month.

Councilman Mike Turk asked what is the downside to not increasing the water and sewer rates until the city solidifies plans for an alternative water source.

Director of Public Utilities Allison Swisher explained why the city should proceed with staff’s recommendation.

“The rate study had already incorporated funding of the water study, regardless of what source is selected,” she said. “We’ve incorporated all of the other necessary funding into the rate study that’s not related to the water source. ... We feel that delaying approval of those rates will just further result in greater increases down the road by delaying that.”

Turk questioned if it’s possible the city could authorize a water and sewer rate increase for one year instead of three. Swisher wanted staff’s recommendation to be made clear.

“The downside would be having to come back and re-evaluate the study,” she said. “We’re already confident in the debt service that we do have. … [Staff has] already identified that it would not change the results of the study.”

Councilwoman Jan Quillman voted in favor of the amended rates, saying it’s necessary for the city to authorize the increases.

Councilman Larry Hug was the lone dissenting vote. He acknowledged that increases are necessary but said more information is necessary before authorizing the water and sewer rate increases.

Also at the meeting, city officials decided to table a vote on a property tax abatement agreement with Harbor Freight Tools.

Harbor Freight Tools is seeking a location for the site of a new Midwestern distribution center. The company is eyeing a 125-acre property within the CenterPoint Intermodal Center.

As part of its pitch to the city, Harbor Freight Tools wants a five-year, 50% property tax abatement agreement. The deal enables the company to net $536,200 in incentives from the city.

The agreement includes a clawback provision that would prorate the company’s abatement for the year, should the number of jobs created fall short of the expectations outlined in its application.

In its first year of operations, Harbor Freight Tools would bring in approximately 137 jobs, according to council documents. That figure is anticipated to grow to 274 upon full capacity within five years of operation.

The city council will consider approving the deal at its Oct. 15 meeting.

In other developments, the city took action at a recent meeting raising the minimum age at which tobacco products can be legally purchased and possessed from 18 to 21.

City council action aligns local rules with a change made by the state of Illinois.

The city also is adding a requirement that alternative nicotine products be cited in its municipal ordinance.

The rule, as amended, strives to promote the health, welfare and safety of the city and its citizens.