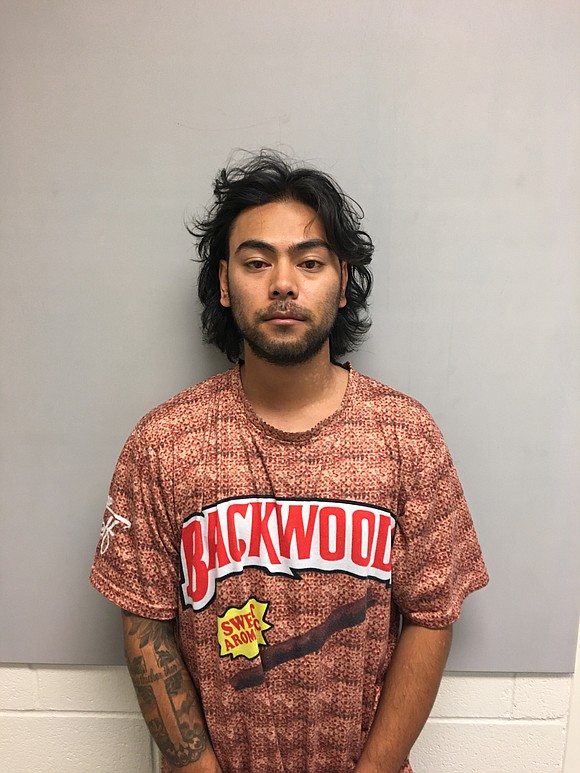 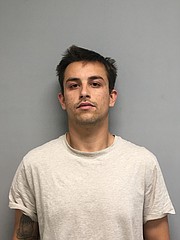 On October 14th 2019, the New Lenox Police Department, with the assistance of the Department of Homeland Security and the Will County Sheriff’s Office, concluded an investigation of Cannabis Trafficking. The intensive investigation led to the arrest of two California men after they were arrested in possession of 24 pounds of cannabis. The arrest took place during a traffic on Interstate 80 near Interstate 55.

At the conclusion of the investigation, Lopez and Ryan were transported to the Will County Adult Detention Facility where they will be held pending a bond hearing that is scheduled for 10/15/19.