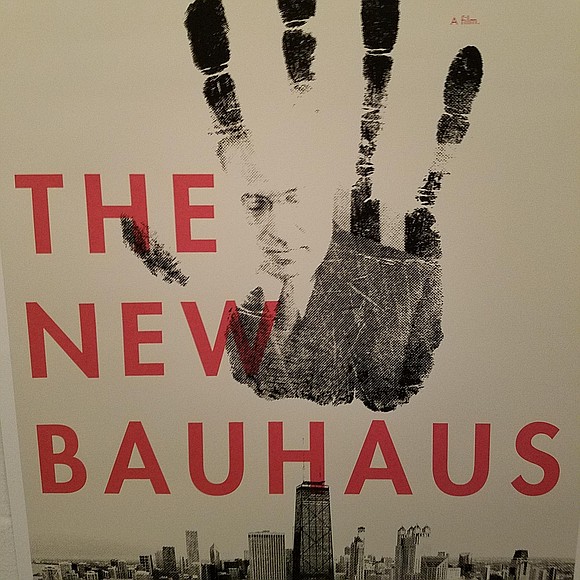 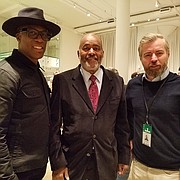 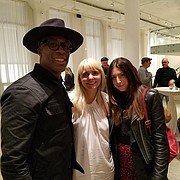 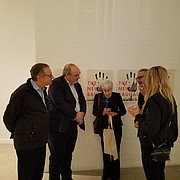 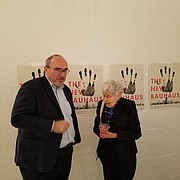 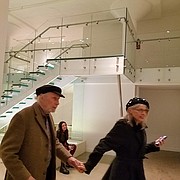 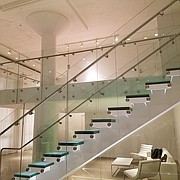 Chicago has long been recognized as the putative home of architecture. Little is said of the city's role at the epicenter of one of the biggest influences on design, especially as it relates to the objects and devices that support and influence our day to day lives. Director Alysa Nahmias meticulously details how Chicago became the living heartbeat of the institution that became the New Bauhaus, which recently premiered at the 55th Chicago International Film Festival, North America's longest-running competitive film festival. Laszlo Moholy-Nahy brought The New Bauhaus to Chicago at the invitation of the Chicago Container Company, after Hitler ran the, in his opinion, "degenerate" creators of the original school out of Nazi Germany, in 1937. The school began in the Prairie Avenue mansion that was designed for Marshall Field. It is now transformed into the IIT Institute of Design and is responsible for marrying innovative design with the items that we use everyday; office and home furnishings, camera, telephones, automobiles, and just about every item manufactured and sold by industry. Even the Dove soap bar, is a virtual historic monument to the influence of The New Bauhaus. The curved design, which resembles a soap dish, fits comfortably in the hand. Its streamlined design is unchanged after 70 years. The Chicago Film Festival premiere of the film was followed by a gathering at the Streeterville location that was one of the school's early locations. It was attended by alumni of the school, spanning several decades. It was also attended by Moholy-Nagy's daughter, Hattula Moholy-Nagy whose efforts to preserve her father's work continues through the Moholy-Nagy Foundation.