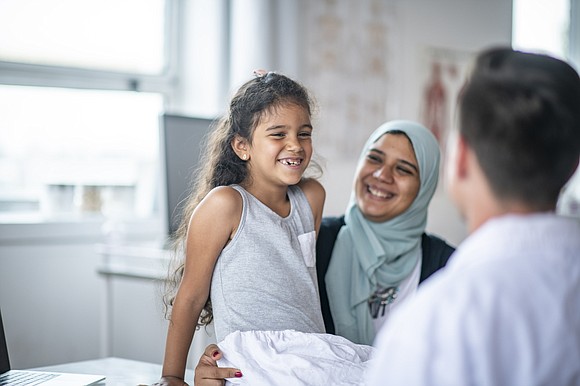 Chicago Attorney General Kwame Raoul, along with a coalition of 19 attorneys general, called on U.S. Citizenship and Immigration Services (USCIS) and U.S. Immigration and Customs Enforcement (ICE) to provide immediate answers regarding the status and oversight of the federal governments medical deferred action program. USCIS has long overseen and managed the medical deferred action program, which has allowed immigrants to apply to remain in the United States if they are in extreme medical need.

The lack of information from the federal government has left sick patients and their families afraid, traumatized, and uncertain of their future health and well-being, Raoul said. This is yet another example of the federal governments complete disregard for the safety of immigrants. I am committed to continuing to fight these hateful anti-immigrant actions.

The medical deferred action program was created to allow immigrants to apply for an extended stay in the United States in the event of extreme medical need. USCIS has routinely considered and granted requests by foreign nationals seeking deferred action for decades, including for patients who are receiving lifesaving care in the U.S. and for the parents of such patients. These approvals have prevented the deportation of gravely ill children and adults to countries where their lives would be in danger due to the lack of quality medical care. Deferred action has also given patients access to health insurance and allowed parents of sick children to receive work authorizations that they need to pay their children’s medical bills and support their families.

USCIS recently informed several foreign nationals who made initial requests for medical deferred action or requests for renewal that it would no longer consider deferred action requests except . . . for certain military members, enlistees, and their families. The denial letters also informed applicants that they were required to leave the country 33 days from the date of the denial or risk deportation.