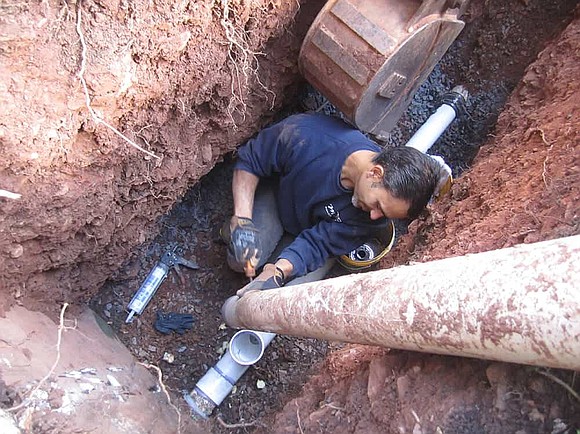 Among the reasons people often find their water and sewer rates are increasing is due to inflation, increasing regulatory requirements and consent orders and aging facilities require renewal and replacement. The city has several projects to undertake in the coming years. Those include a long-term control plan to reduce combined sewer overflow and phosphorus removal at wastewater treatment plants. “We see the need for revenue increases,” Naumann said. “We need those increases to sustain reserves and to provide a robust financial plan and cash flow, so that you can issue new debt as needed.” Naumann recommended a phased implementation of water and sewer rate increases rather than a one-time increase.