Despite U.S. Open loss, Serena Williams is still the greatest of all time 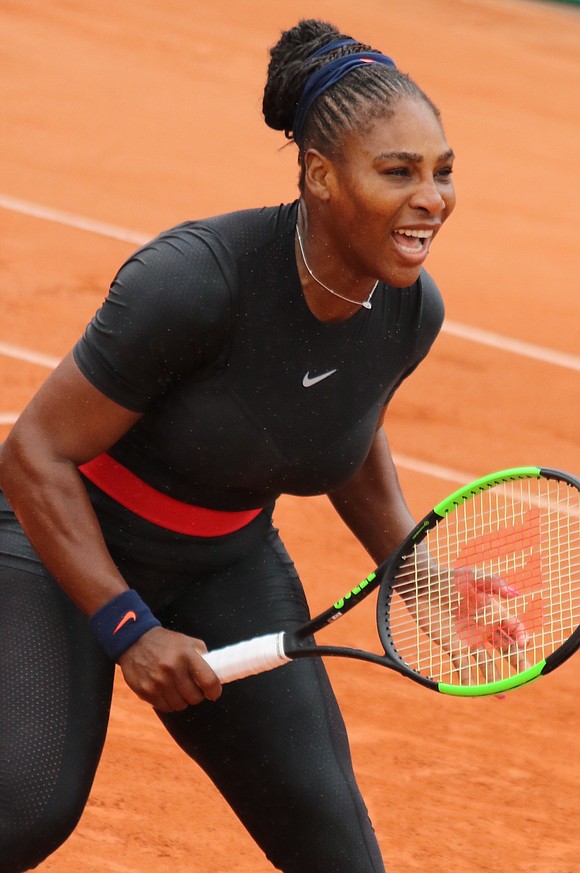 Serena Williams lost her bid for what would have been her sixth U.S. Open Singles title.

It was the second straight year that Williams lost in the finals.

But, with 23 Grand Slam tournament titles and a .850 career winning percentage, Williams legacy as the world's greatest tennis player was solidified a long time ago.

"Serena Williams's legacy is sealed, whether or not she ever hits a tennis ball again," Tera W. Hunter, a professor of history and African American studies at Princeton, wrote in an op-ed for the New York Times.

"It's sad she didn't beat Bianca Andreescu at the finals of the U.S. Open Championships and match Margaret Court's record of 24 Grand Slam singles titles. But her contributions to the game are much bigger than reaching another Grand Slam Final," Hunter wrote.

Williams, 37, began playing tennis at the age of 5 in Compton, California.

Under the tutelage of her father, Richard Williams, Serena and her sister Venus rose to stardom in the 1990s. The duo took the tennis world by storm with Serena Williams ultimately surpassing her sister and others as easily the best in the sport.

Serena Williams, who has earned approximately $100 million in her career, won her first Grand Slam title at the age of 17 and she hasn't looked back.

Here are just some of her accomplishments:

· At the 1999 U.S. Open, became the second African-American woman to win a Grand Slam title at 17 years old.

· At the 2001 U.S. Open, marked the first time in the Open Era, and the second time in 117 years that sisters met in a Grand Slam final (with Venus)

· At the 2002 Roland Garros final, she became the first younger sister to defeat her older sister in a Grand Slam singles tournament.

· By winning the 2003 Australian Open, became the first African-American to win the championship.

· By reaching the final of the 2003 Australian Open, she and sister Venus became the first players to compete in 4 consecutive slam finals.

· By winning the 2007 Australian Open became the first unseeded player since 1978 to win a slam; she was ranked #81 in the world.

· Her six-year gap between Wimbledon titles (2003–2009) is second only to Evonne Goolagong Cawley's nine years in the Open Era.