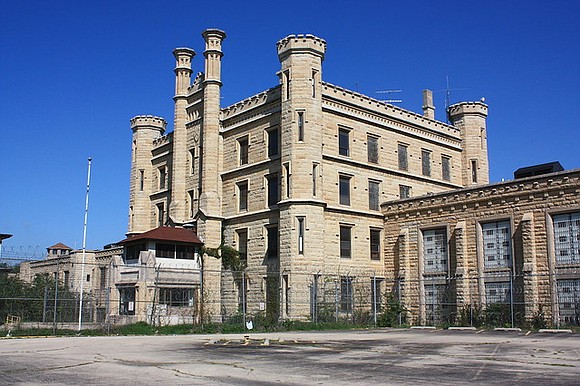 The second annual Great Joliet Prison Break-In fundraiser, tours and other events hosted on campus at the Joliet Correctional Center have been a success over the last year, officials said.

The Joliet Prison Committee took time this week to review the performance of programming held in support of the old Joliet prison and its restoration.

A presentation to the panel shows tours this year brought in 4,725 visitors through Aug. 31. The total revenue generated during that same time frame amounts to $93,757.

The second annual Great Joliet Prison Break-In fundraiser brought in 3,035 people, which official said makes for an attendance drop from the prior year.

“It was a great night,” Peerbolte said. “It was incident free.”

Peerbolte said they were glad to see an approximately $80,000 return in investment after hosting the event.

Last year, the fundraiser netted about $137,000 toward capital improvement revenues.

Programming at the old Joliet prison is not done for the year.

“We’re planning to do haunted tours most every night in October,” Peerbolte said.

Officials are looking to culminate activities at the old Joliet prison by hosting an event dubbed Night Behind the Bars.

The event allows visitors to explore “various spots on the prison grounds where re-enactors will be portraying the more chilling stories the prison has to offer,” according to the Joliet Area Historical Museum’s website.

Tickets to the event are $50 per visitor. Purchases can be made in-person at the Joliet Area Historical Museum or online at jolietmuseum.org.

Lease of women’s prison in talks

Also at the meeting, city staff provided an update about the lease of the women’s prison, which is located on the east side of Collins Street across from the old Joliet prison’s main campus.

“We’re getting closer with a vendor to move into the building,” Assistant City Attorney Chris Regis said.

Interim City Manager Steve Jones said the prospective vendor has been surveying the site to determine what improvements are necessary.

“Any improvements are required at the expense of the tenant, so we’re not putting any dollars and cents into this,” he said.

The name of the prospective vendor involved in talks with the city to lease the site of the former women’s prison at the Joliet Correctional Center has not been disclosed, to date.

Jones said the prospective vendor is looking to open the building to the public in the fall of 2020.