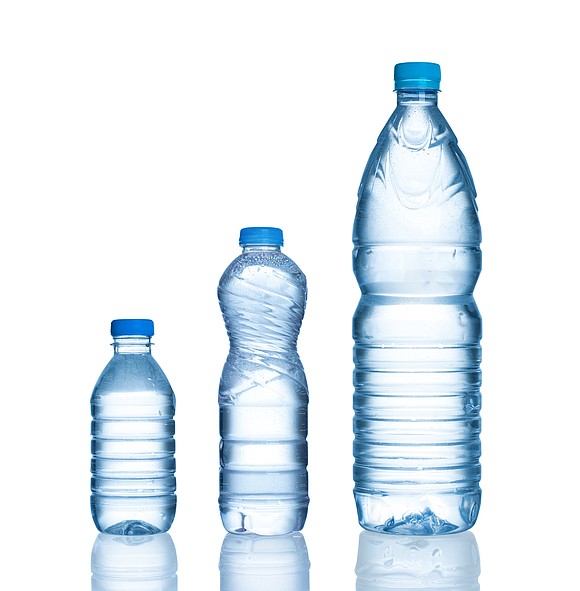 Transparency and communication are two elements most of us expect from our governments from the national level right on down to the local levels. That’s a big expectation. Oftentimes, it’s not government officials that transmit the transparency and communication. So, it was no big surprise last week that Crain’s Chicago Business issue dated September 2 revealed a private meeting regarding the possibility of Chicago selling Lake Michigan water to the City of Joliet.

The only surprise was that the meeting was initiated by City of Chicago representatives after months of not showing up for requested appearances before the Joliet Environmental Commission’s monthly meetings.

The Commission is progressing through Phase Two of a lengthy process to find a more sustainable source of drinking water. Phase One was completed and offered by the Committee in a January 8 report that was 247 pages long. This was presented to the public as justification of a previous year-long study that determined the most viable, sustainable sources for Joliet’s drinking water. The study concluded those sources were the Kankakee River, the Illinois River, and Lake Michigan. Surely you will want to peruse all 247 pages of the report. Like most government studies, it’s complicated, boring, and you must have a background in engineering to fully comprehend it. But I digress.

The meeting last August 21 was characterized by one media outlet as a “secret” meeting between Chicago representatives from Mayor Lori Lightfoot’s office, including one of Chicago’s consultants from Greeley and Hansen and Joliet’s interim City Manager Steve Jones and Director of Public Utilities Allison Swisher. The private meeting, according to Swisher was not intended to be “secret”, but it did look that way. Why? No one, including Joliet’s mayor and city council, knew about it until about two weeks later when the Crain’s issue hit the streets. The Environmental Committee was informed regarding the meeting by an email sent to them on September 4.

The wringing of hands over who leaked the story to Crain’s is unnecessary, silly and ridiculous. The hullabaloo about the “secret” meeting detracts from the apparent essence of the meeting: how much will Chicago benefit from Joliet using the big city’s utility? At least that’s how Crain’s framed its story. The magazine article’s author, Greg Hinz, did some simple math to arrive at the figure of $26.2 million annually to provide water to Joliet residents. That’s just the cost of the water. Not included is the cost of any necessary infrastructure needed to bring the water to Joliet’s corporate limits.

Breaking down the $26.2 million cost shows it amounts to about $40 plus per month to each household. And by the way, according to current information, Joliet won’t be able to resell the water to other municipal systems if that is the chosen source. No doubt, transparency of the cost to provide a new drinking water resource is on the way. No matter what source is decided upon it will be costly. It’s time to stop quibbling about who said what and show concern for what is said in order to find an adequate solution.

One last thing… about eight weeks ago I inquired about the City of Joliet’s responsibility for the care and maintenance of the old Joliet prison cemetery. When the city secured the rights to the property by means of a lease from the State of Illinois, they also took on the responsibility for the cemetery. The location of the cemetery was sometimes called Monkey Hill and is located about a thousand yards northeast of the prison walls.

According to a book titled Joliet Prisons, Images in Time, in 1900 there were about 500 grave markers in the location. In recent history there has been no apparent maintenance provided to the cemetery. The markers have long since disappeared and it is unlikely any relatives or friends are still around that would have an interest in the gravesites.