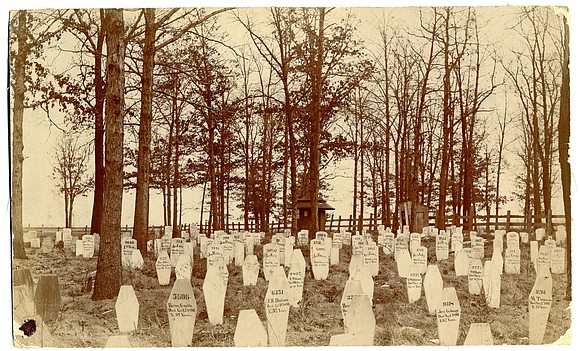 After all the meetings and research are complete the Commission is supposed to have the answers for cost, quality and sustainability. The seriousness of the need for a sustainable source of drinking water cannot be overemphasized. The cost will most likely be staggering. There has been an obvious reluctance to discuss cost during monthly Commission meetings. There was even an instance where commissioners were asked not to question a potential water supplier about cost.

Last month a Crain’s Chicago Business article suggested the cost of buying Lake Michigan water from Chicago would exceed $26 million annually. That would not include a multi-million-dollar cost for needed infrastructure construction. Last Sunday, an Associated Press article in the Chicago Tribune stated millions of homes across the U.S. receive water through toxic lead pipes. In other words, it might not matter if all of the major pipelines that bring water to the homes in a neighborhood are lead-free, the pipes within the home may not be. It was estimated in the article the cost to replace pipe in a home could be as much as $10,000. Joliet has approximately 50,000 housing units, about half of which were built before 1986 when the EPA banned the use of lead in water pipes. There are many other costs associated with changing Joliet’s drinking water source that will make the switch more expensive, regardless of the final determination for a new water source.

With all of this facing Joliet residents and business owners, some in the community, including some in city hall, have focused not on the issues but on the question of the residency of three commission members. It is trite, petty and unfathomable why that matters. Interim City Manager Steve Jones even requested the removal of one Commission member because he asks too many questions. For those who haven’t been paying attention, a source for drinking water is not only an issue in Joliet and across the country, but across the globe.

For the record, I live in the City of Joliet, but I am also a resident of the Plainfield School District, the Plainfield Park District, and Plainfield Township. I get and use drinking water from Joliet’s water system, as do the other Commission members accused of being non-residents. There is no issue of non-residency according to Mayor Bob O’Dekirk who appoints the members of the Commission and received unanimous consent from the City Council. Let’s move on to the important mission of “Where will we get our drinking water from in the future?”

One last thing…the Halloween season is upon us. If your thoughts turn to haunted houses and cemeteries at the mention of Halloween, you’re not alone. According to one source, about 175 million Americans celebrated the season in 2018 and spent over $9 billion on decorations and costumes. Halloween is meant to be a fun time and most of the lure of the season is fictional and not meant to be truly scary.

With that thought in mind, does Joliet share a responsibility for cemeteries? Not all cemeteries, just the one the City of Joliet may be responsible for that is part of the old Collins Street prison. The particulars regarding the cemetery appeared in this column two weeks ago. I asked City Councilman Larry Hug if there had been any action taken to secure the cemetery and assess any liability the city has towards care and preservation of the cemetery grounds. He passed the request on to the City’s legal department. To date there has been no response.

According to at least two sources there are over 500 gravesites in the cemetery. The cemetery dates back to the civil war era. There is no evidence to support that any burials have taken place since the turn of the 20th century. That does not suggest there is any reason to ignore the responsibility for the cemetery. Before there are any more resources expended for the old Collins Street prison, perhaps the City Council should determine what should be done to locate and maintain the cemetery. Cemeteries should be respected for their history and also as an undisturbed, peaceful resting place for the deceased.

Regarding cemeteries in Illinois, there is a law that “offers protection from all disturbances including, but not limited to, excavation (includes cultivation), vandalism, removal, defacement, or desecration in any way. It’s covered in Section 20 ILCS 3440 of the Human Skeletal Remains Protection Act passed in 1989.