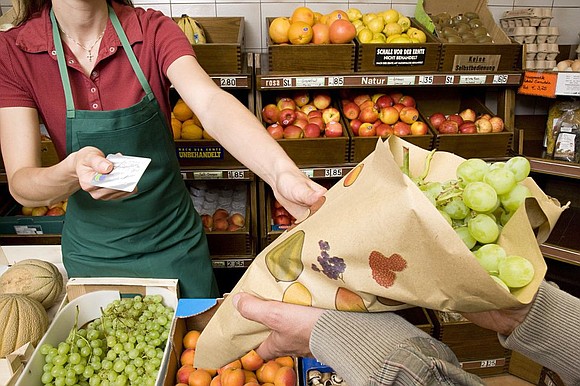 Raoul and the coalition filed a comment letter against a proposed United States Department of Agriculture (USDA) rule that would end states ability to set rules for SNAP eligibility based on the unique needs of their communities. The letter argues that the proposed rule would violate federal law and harm the states, their residents, their local economies, and public health.

The SNAP program is the country’s most important anti-hunger program and a crucial component of federal and state efforts to help lift people out of poverty, Raoul said. This proposed rule would negatively affect the states ability to support vulnerable populations and provide vital services to residents in need.

Based on federal guidelines, each state designs its own process for how low-income people can apply for SNAP benefits. The states must track whether participants meet the income and asset requirements for the program on a monthly basis. The federal governments proposed rule would eliminate a long-standing policy known as broad based categorical eligibility (BBCE). BBCE allows states to consider local economic factors like high costs of living or costs of childcare when determining eligibility for SNAP. It also lets states adopt less restrictive asset limits so that families, seniors, and people with disabilities can have some savings without losing food aid. BBCE is used by 42 jurisdictions, including Illinois.

This proposed rule is the latest in a series of unlawful attempts by the federal government to cut important safety-net programs. Raoul and the coalition argue the proposed rule harms the states by:

Taking food assistance away from 3.1 million vulnerable people: If finalized, the proposed rule would cause 3.1 million low-income residents, including working poor families with children, seniors, and people with disabilities, to lose critical nutrition assistance. The rule would cause low-income Americans to lose at least $10.5 billion in SNAP benefits over four years.

Disproportionately taking SNAP benefits from seniors: More than 13 percent of all SNAP households with elderly members would lose food assistance, which could potentially force low-income seniors to choose between paying for necessary medication and food.

Harming public health and increasing health care costs: States medical, disability, and other systems will be burdened when people who lose SNAP benefits become food insecure or malnourished. Food insecurity is linked to some of the most potentially costly health conditions such as diabetes, obesity, and complications in pregnancy. Studies have shown that SNAP is associated with better health and, correspondingly, reduced health care costs.

Increasing administrative burdens on states: The Government Accountability Office has consistently found that polices like BBCE can save state and federal resources and improve productivity.

Raoul and the coalition also argue that the proposed rule violates the federal Administrative Procedure Act (APA), which governs how federal agencies implement rule changes. Among other violations of the APA, the proposed rule fails to provide a legitimate justification for changing longstanding USDA policy, conflicts with the clear intent of Congress, and exceeds USDA’s authority.