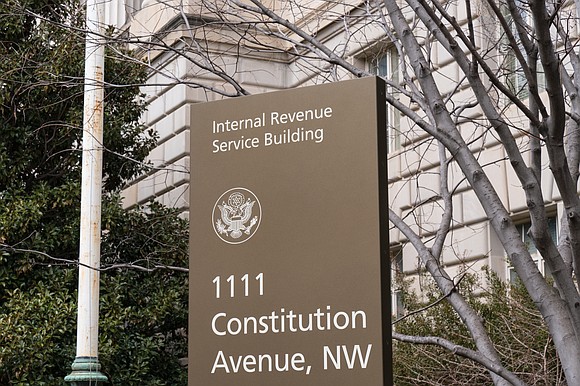 As the COVID19 pandemic continues to unfold with surging confirmed cases and ever-rising deaths, the Department of Labor announced on April 16 that more than 22 million consumers filed new unemployment claims since late March. For these and other Americans, the federal government's one-time financial stimulus is intended to lessen the financial stress of all households during the health crisis.

According to the Internal Revenue Service (IRS), single tax filers whose adjusted gross income was $75,000 or less can expect a one-time payment of $1,200. For married couples who filed joint tax returns, the stimulus would increase to $2,400. Retired consumers receiving either Social Security or Railroad benefits are automatically included.

Consumers who electronically filed their returns and have a bank account attached to their tax refunds will be the first to gain stimulus access. Many of these checks reached bank accounts by April 15.

Conversely, workers who filed paper tax returns will be among the last to receive stimulus checks. The federal law authorizing payments gives IRS until the end of the 2020 calendar year to remit payments. According to IRS's web, the agency plans to begin mailing paper checks the first week in May, at the rate of 5 million checks per week over 20 weeks' time.

For America's unbanked households, a stimulus check may have been needed April 1st instead of sometime in the future. According to the FDIC's most current national report on the nation's unbanked, approximately 24.2 million households comprised of 48.9 million adults do not have a financial relationship with a bank.

Even so, access to these federal funds can be far less than the amount issued if it is seized by financial institutions to repay overdraft transactions. Additionally, creditors holding delinquent accounts may also garnish these funds for repayment.

As much of America awaits the stimulus payments, IRS' intent to issue paper stimulus checks has attracted broad and strong pushback from the nation's banking industry, formalized in a recent communication to the Treasury Secretary, Steve Mnuchin.

In an April 3 letter, these industry leaders said, "Checks are slow to print and mail, expensive to deliver, prone to being lost, stolen, forged and altered...Our strongest recommendation as private sector payments practitioners is that paper checks be viewed as a last resort or use of checks is avoided completely."

"We fear too, that underbanked Americans will turn to expensive check cashers or unscrupulous lenders, which will dampen intended stimulus effects," added the bankers.

But according to FDIC, the number one reason (52.7%) unbanked consumers cited for not having a bank relationship was a lack of sufficient money to maintain it. Other key reasons for remaining unbanked are a distrust of banks, and account fees believed to be too high.

For Black Americans, a three-year decline in the number of unbanked households did nothing to remove the dubious distinction of having the nation's highest rate of unbanked compared to other races and ethnicities. Black Americans still lead the nation in the percentage of the nation's unbanked at 16.9%, followed by Latinos at 14%. By comparison, whites comprise only 3% of the unbanked. At all income levels, FDIC's report states that Blacks and Latinos are the most likely consumers to lack access to mainstream credit.